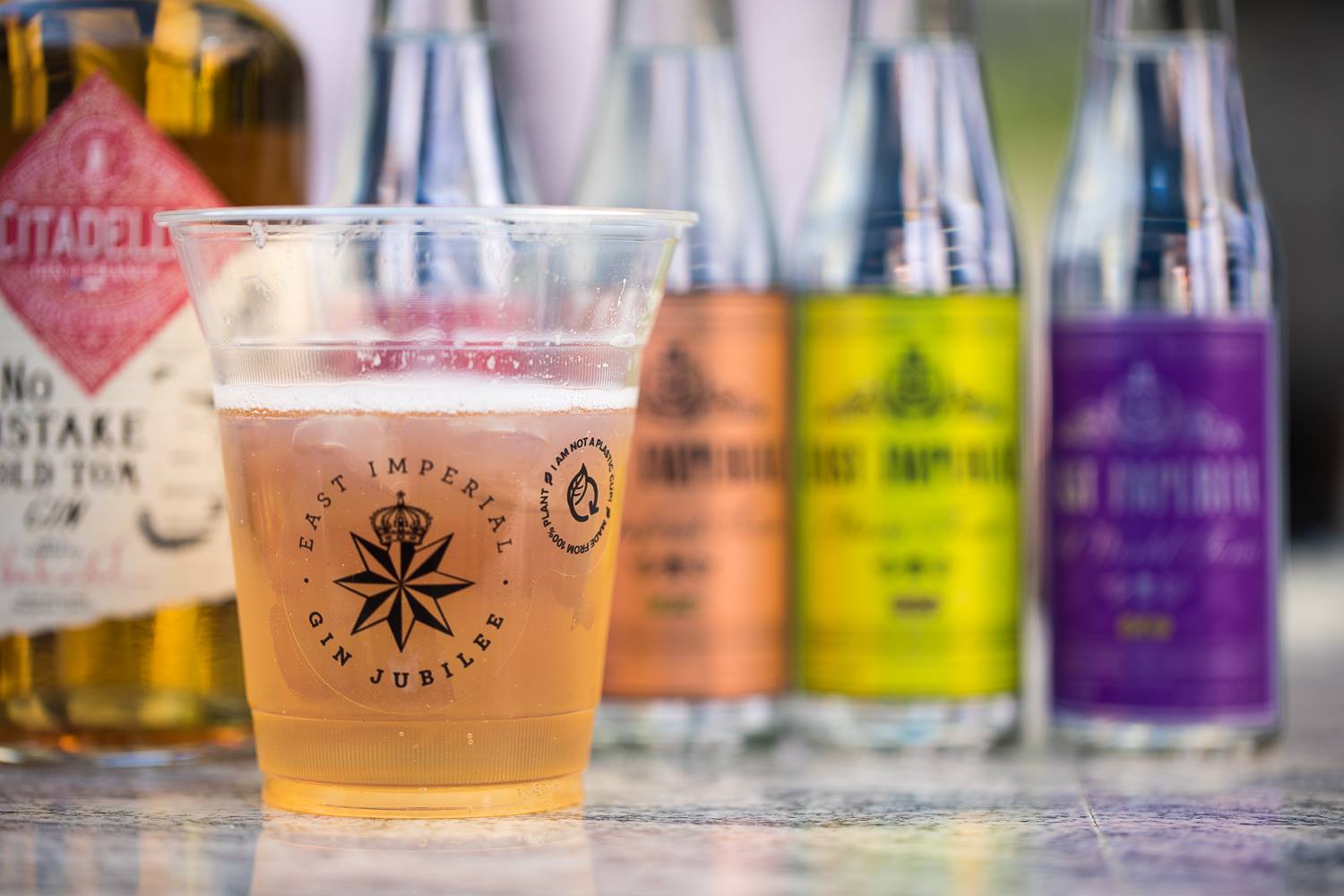 This article is sponsored by East Imperial

Get ready for eight days of juniper-powered partying across the city.

Heading to Hong Kong for the third year running is The East Imperial Gin Jubilee, educating the uninitiated and giving gin lovers a new appreciation for the botanical beverage.

Starting tomorrow, October 20, 14 bars will be serving up their innovative g&ts. A week later on October 27, brand ambassadors will host events and guest shifts around the city, including East Imperial’s newly appointed Brand Ambassador for Asia Jamie He, and HK’s Best Gin & Tonic award will be announced. Festivities will culminate in an industry appreciation event on October 28.

Last year Hong Kong’s very own Imelda Ng of Blue Bar at the Four Seasons took home the prize for Asia’s Best Gin & Tonic with her cocktail Feiren. Up against other East Imperial Gin Jubilee hosts Kuala Lumpur, Beijing, Shanghai, Shenzhen and Singapore, will Hong Kong be able to take the top spot for the second year running? All will be revealed at Gin Jubilee’s Grand Finale in Singapore (November 30 to December 8) where each finalist will battle for the title.

Fourteen bars including gin shrine Dr Fern’s Gin Parlour and one of Asia’s 50 Best Bars 8 1/2 Otto e Mezzo Bombana – see the full list below – will be serving drinks made from sponsoring gin brands such as Monkey 47, Fords Gin, Citadelle, Roku Gin and Four Pillars, along side East Imperial’s range of tonic waters. This year, the festival will also cover Macau, with the Vida Rica Bar at the Mandarin Oriental participating.

For bartenders to be in with a chance of winning the Asia’s Best Gin & Tonic crown, imbibers must Instagram their favourite East Imperial Gin Jubilee g&t from any of the participating bars between October 20 to 27 with the hashtag #GinJubilee2018 and the bar’s location tag to ensure the drink nabs a vote. These votes will then be combined with scores from the city’s judging panel of industry experts, and will determine who deserves to win Best Gin & Tonic in Hong Kong. The winning bartender will then join the Singapore finale.