Who’s on shift: Guest bartenders in Asia this August 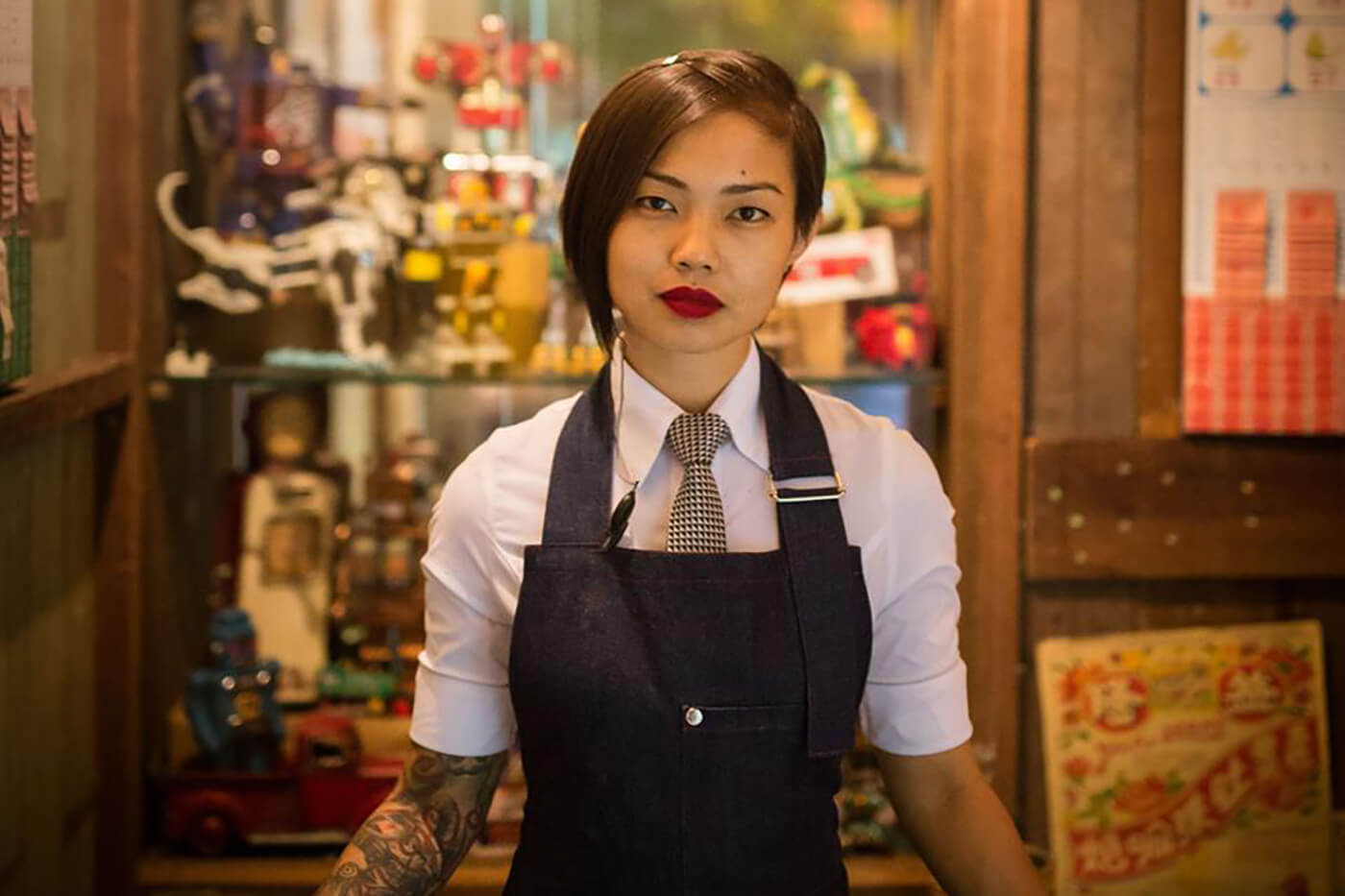 Jayden Ong at Casa Poncho (Singapore)
Jayden Ong, previously of Fancy in Singapore, will have a month-long residency at Casa Poncho, serving cocktails made with Mezcal Machetazo. Catch her every Tuesday to Saturday throughout the month of August.
When: August 1 – 31, 5pm-midnight.
Where: Casa Poncho, 14 Bukit Pasoh Road, 089828, Singapore.

Kalel Demetrio (Agimat Foraging Bar & Kitchen, Manila) at Native (Singapore)
Hailing from Philippines, Kalel Demetrio aka The Liquid Maestro and the man behind Agimat Foraging Bar & Kitchen in Manila brings his cocktails to Singapore’s Native. Agimat focuses heavily on foraged ingredients from the Philippines and cocktails are inspired by shamans, potions and spells.
When: August 7, 8pm-late.
Where: Native, 52a Amoy Street, 069878, Singapore.

David Ong and Yasmin Lorenzo (The Curator Coffee & Cocktails, Manila) at Chihuly Lounge (Singapore)
David Ong and Yasmin Lorenzo of The Curator – voted the best bar in Philippines on Asia’s 50 Best Bars list and ranking at number 25 – will be visiting Chihuly Lounge at The Ritz-Carlton, Millenia Singapore. Lorenzo is 2018’s Philippine Coffee in Good Spirits Champion and following on from Martin Hudak’s shift at Chihuly Lounge in May, the bar continues it’s Coffee & Cocktails guest shift concept with The Curator team.
When: August 16 and 17, 8-11pm.
Where: Chihuly Lounge, The Ritz-Carlton, Millenia Singapore 7 Raffles Avenue, 039799, Singapore.

Alice Glayzer and Phillippa Guy (American Bar, London) at Equis
The World’s Best Bar American Bar is pairing up with Equis social lounge for a two-day guest shift and two masterclass sessions at Four Seasons Hotel Beijing. The guest shifts will be led by the team’s Bar Supervisor Alice Glayzer alongside Senior Bartender Phillippa Guy. Guy is the first female to fulfil the role since the turn of the 19th century Ada ‘Coley’ Coleman – Harry’s predecessor and the bar’s first claim to fame – arrived and created her still-popular signature Hanky Panky cocktail. The ladies will also host masterclasses on Thursday and Friday with the first being dedicated to women in the industry, and the second open to everyone.
When: August 23 (Masterclass – open only to females in the industry), 3-5pm
August 24 (Masterclass – open to all), 3-5pm
Guest shifts, August 24 and 25 8pm-late
Where: Equis, Four Seasons Hotel Beijing, 48 Liangmaqiao Road, SanYuan Qiao, Chaoyang Qu, Beijing, 100096, China.

Hisatsugu Saito (Ars & Delecto, Shanghai) at Gibson (Singapore)
Hisatsugu Saito of the newly opened Ars & Delecto in Shanghai will be teaming up with The Botanist and the Gibson team to five special gin special cocktails under the theme “Summer to Autumn” for three nights.
When: August 31 – September 1, 6- 9pm
Where: Gibson, 2/F, 20 Bukit Pasoh Road, 089834, Singapore.

If you have further details of other guest bartender shifts in August or September, please contact holly(at)drinkmagazine.asia

After a quiet spell, Hong Kong’s bar scene finally has some new additions

Get to know: The Suffering Bastard

Voices from Wuhan: bartenders share their stories amidst the coronavirus outbreak