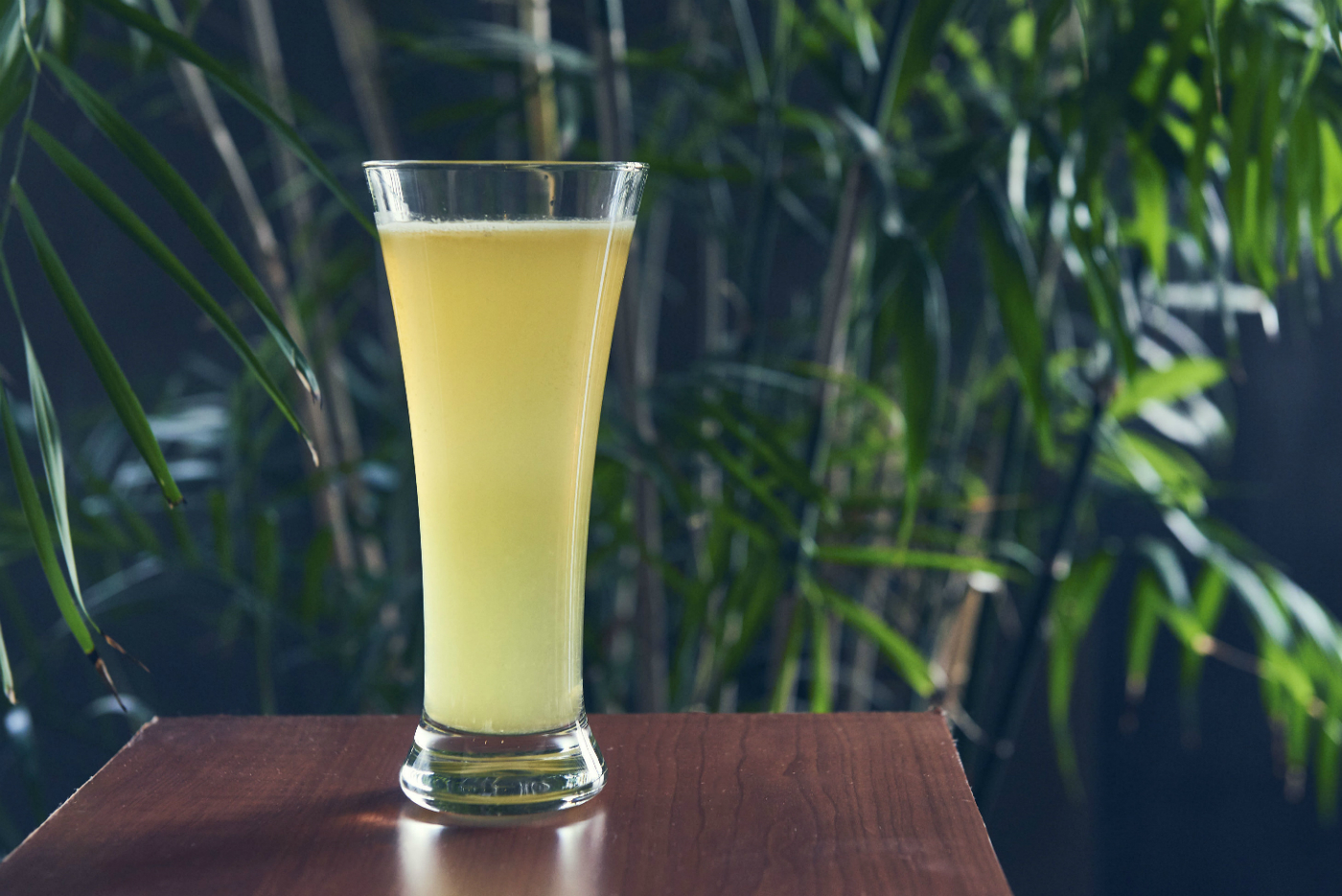 Kiki Moka of Union Group Jakarta shares the story of Bir Pletok – a cocktail some would argue is Indonesia’s national cocktail. By Holly Graham.

The first time Kiki Moka, group head bar manager of Union Group Jakarta, heard the origin story of the Bir Pletok cocktail was from one of Indonesia’s most renowned bartenders, Hamami Mamiek. The veteran barman worked at Jakarta’s first five-star hotel, the Hotel Indonesia (now Hotel Indonesia Kempinski Jakarta), and in 2003 was invited by the Jakarta Bartender Club to a hospitality industry event at Centro Club. Moka went along to find out more about Mamiek, who was around 70 years old at the time. “Most of us hadn’t met him before, and I was honoured to meet such an Indonesian bartending legend,” says Moka. “I told him, ‘From Sabang to Merauke, if there is a bar, your creation, the Bir Pletok, is always there. I came here to salute you and appreciate your legendary cocktail.’”

Mamiek then took to the stage to share how the Bir Pletok was invented. The idea came from Bapak Soekarno – the first president of Indonesia – who visited Mamiek’s bar in 1962 and said, “The Asian Games is coming to Jakarta soon and there will be a lot of international guests, especially at this hotel. I need you to create a cocktail inspired by our country that will appeal to international tastes.” A few days later Mamiek returned with the Bir Pletok cocktail, explaining his choice to Soekarno: “I’m originally from Betawi, and our traditional drink is Pletok. I want to give it international recognition – but in cocktail form.”

Mamiek’s version is a blend of vodka, Cointreau, lime juice and sugar topped up with Anker beer. Traditionally, Pletok is a non-alcoholic drink made with ginger, lemongrass, sechang wood, clove, cardamom and pandan leaves, and it’s said the name Pletok is onomatopoeic – taken from the sound the drink makes when shaken with ice in bamboo tubes. But given the ingredients, and the fact that originally Pletok was created for non-drinking muslims, Moka admits the cocktail version is nothing like the traditional drink. “No one is really sure why Mamiek called it Pletok,” says Moka. “I guess he just wanted to pay homage to his hometown.”

Moka says other bartenders have made twists to the original, including one of his ex-bartenders who made the Pletok closer to the traditional version and topped it with lager. But it’s Mamiek’s version that can still be found in almost every bar in Indonesia. “We’d love the cocktail to get more recognition – and an update – as it’s pretty much one of the only Indonesian classic cocktails.”

It’s now over 15 years ago since Moka first heard Mamiek’s story at the Centro Club. “But that was the first and last time I saw Mamiek, as last I heard, he’d passed away,” says Moka. Gone, but not forgotten, however – his bottle opener can be seen in the Hotel Indonesia Kempinski Jakarta bar museum, and perhaps wider appreciation of the Bir Pletok will keep his name alive even longer.