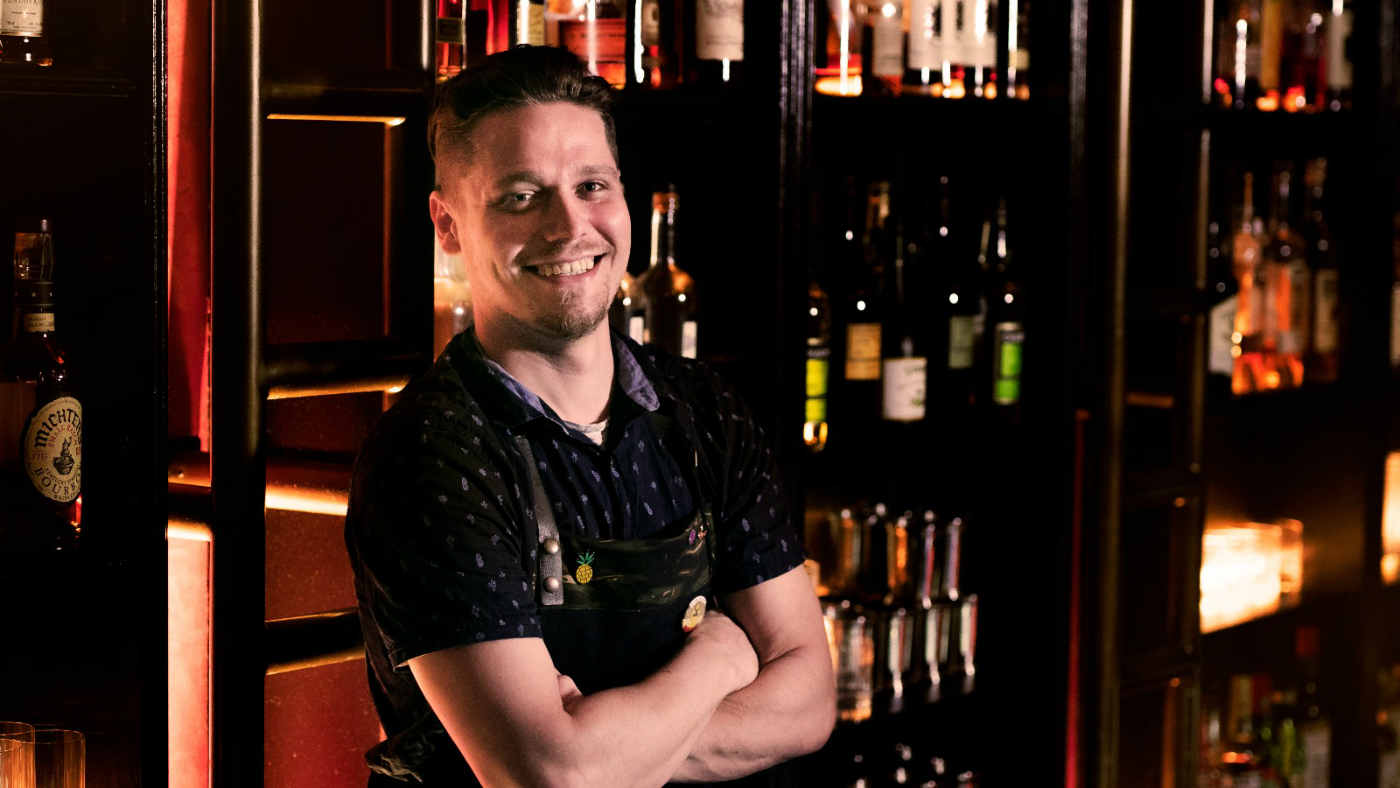 Find out who, what, where and when this month. By Holly Graham.

It’s not just guest shift-a-go-go in Singapore this week, the rest of the region ain’t slowing down either. Check out who’s appearing where this month below. And meanwhile, if you do need the rundown of guest shifts and other events happening during Singapore Cocktail Festival, click here.

Zdenek Kastanek (Proof & Co) at Coa (Hong Kong)
28 Hongkong Street alumnus Zdenek Kastanek divides his time between Hong Kong and Singapore as part of his role at Proof & Co. And as ever he likes to keep himself busy: in his upcoming Hong Kong stint, he’ll be taking the helm at Jay Khan’s agave-focused bar Coa, serving drinks as the Asia’s 50 Best Bars announcement is live-streamed at the venue.
When: May 3, 8pm-midnight.
Where: Coa, 6-10 Shin Hing Street, Central, Hong Kong.

Erik Lorincz (formerly of The American Bar, London) at Quinary (Hong Kong)
As part of his first project since leaving The American Bar, Erik Lorincz has collaborated with The London Essence Company for the “London to Asia” tour. Lorincz will be stopping off at Hong Kong’s Quinary for a shift after an appearance at the Asia’s 50 Best Bars ceremony to serve low abv cocktails using The London Essence Company’s tonics and ginger ale as mixers. If you can’t make it to his shift, he’ll be stopping by The Old Man beforehand for an industry catch up, from 4-6pm.
When: May 5, 7-11pm.
Where: Quinary, 56-58 Hollywood Road, Central, Hong Kong.

Sam Egerton (Merivale Group, Sydney) at Potato Head (Hong Kong)
Sam Egerton, group bar manager for Merivale Group in Sydney joins his younger brother and Potato Head Hong Kong’s bar operations manager Tom Egerton behind the stick at the Sai Ying Pun bar. Both are sustainability advocates known for getting multiple uses out of ingredients that are often single use, and will be demonstrating some of these cocktails in their first guest shift together, dubbed the “Green Hours”.
When: May 16, 7-11pm.
Where: Potato Head Hong Kong, 100 Third Street, Sai Ying Pun, Hong Kong.

Joe Wee Kwong Ngui and Karl Too (Omakase + Appreciate, Kuala Lumpur) guest shift at The Woods (Hong Kong)
The only Kuala Lumpur establishment to feature on Asia’s 50 Best Bars 2017 will be shaking up drinks at The Woods.
When: May 18, 8pm-midnight.
Where: The Woods, 17-19 Hollywood Road, Central, Hong Kong.

If you have further details of other guest bartender shifts in May or June, please contact holly(at)drinkmagazine.asia