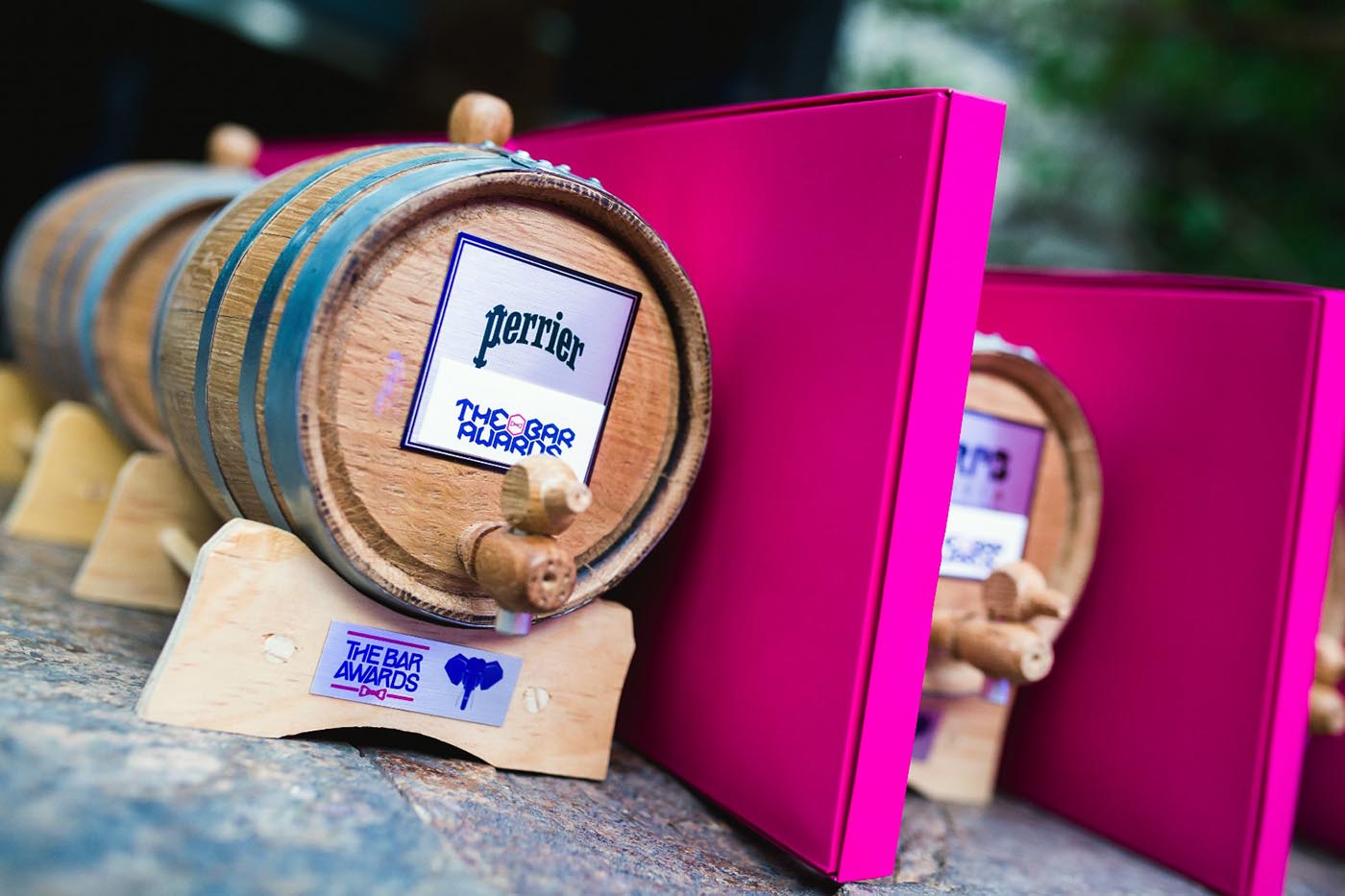 The field for the city’s first-ever Bar Awards narrows. Which of your favourites are still in the running? By Natasha Hong.

Ahead of the big Bar Awards party rolling out the red carpet this Sunday, we’ve been handed an exclusive look at the Top 4 honourees getting closer to this year’s accolades in Kuala Lumpur.

This list was whittled down from the publicly nominated Top 10s by a panel of 38 key members of KL’s f&b industry – their names will be be shared after the ceremony – who were each asked to rank their picks for the winner across the ten categories. But before the big reveal this Sunday, these are the bars and personalities still in the running. Who are you rooting for?

The Bar Awards Party – open to the f&b industry only – will be held at Publika (White Box) from 6pm this Sunday, October 22. For a full list of guest bar shifts, masterclasses and regional bar stars making appearances around Kuala Lumpur from Wednesday this week, see The Bar Awards’ calendar here.

In alphabetical order, here are the Top 4s in Kuala Lumpur:

The Barback of the Year prize, presented by Tequila Ocho, will be announced on Sunday, after Saturday’s Bar Back Games.

DRiNK Magazine is the official media partner of The Bar Awards 2017.