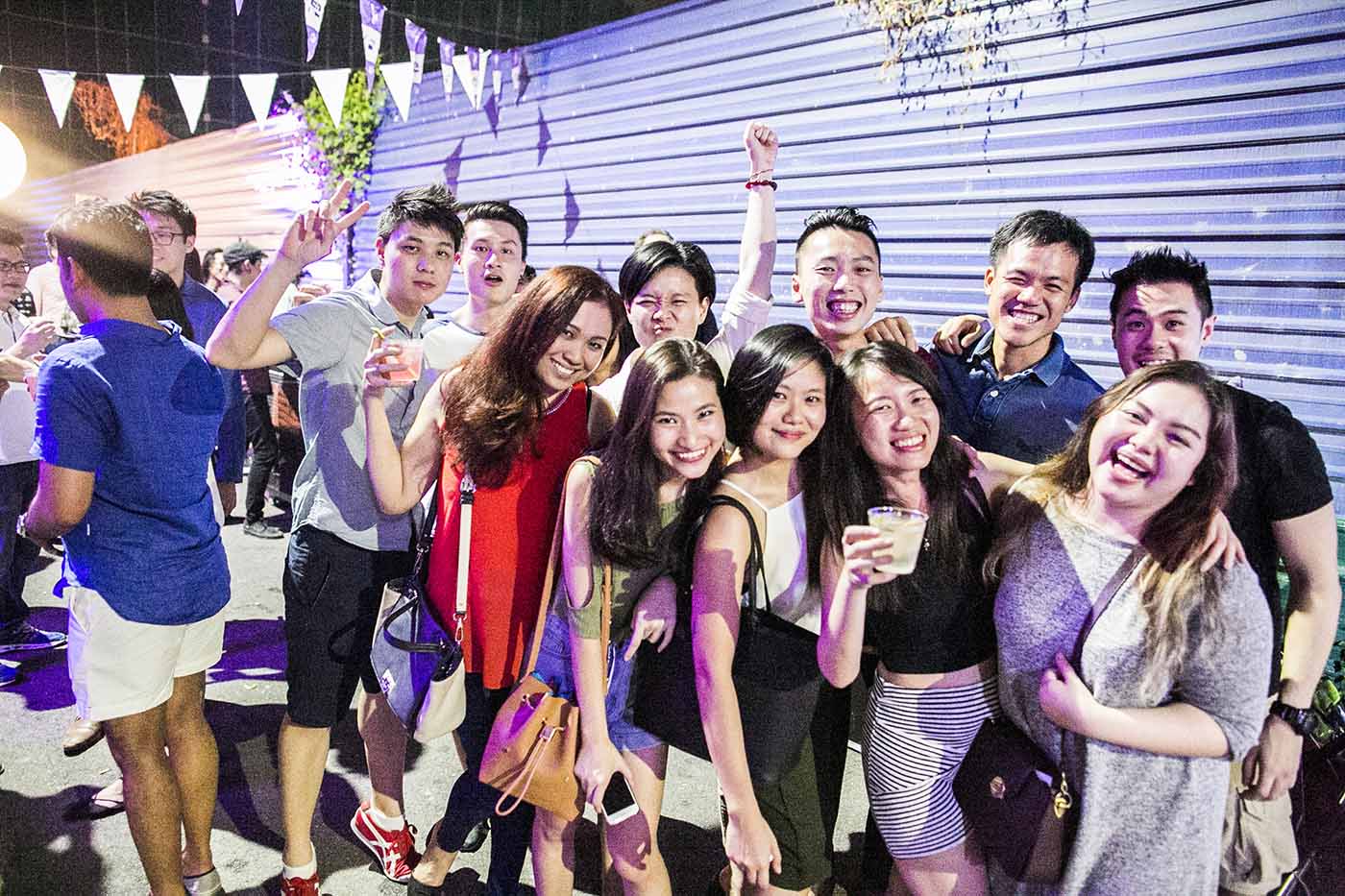 The celebration of gin sweeps into KL from September 13-16. By Natasha Hong.

Gin fever sweeps across Asia again as 2017’s East Imperial Gin Jubilee kicks off on Wednesday (September 13) in Kuala Lumpur. This is the second time the fun will be rolling through the Malaysian capital in the festival’s five-year history, and this year’s program features an expanded roster of bars celebrating the Gin & Tonic and all things juniper.

Across the Gin Jubilee’s four days in KL, a bevy of bar stars will be making appearances at masterclasses, brand introductions and guest shifts. Charlie Parker’s Sam Egerton kicks off the activities with a masterclass at new opening Birch, detailing the Sydney bar’s ahead-of-the-curve drinks program. Brand reps Mauricio Allende (Kyro), Micaela Piccolo (Citadelle) and Tasha Lu (Hendrick’s) will also be headlining shifts and sharing brand knowledge throughout the four days. Nath Arj-Han from Bangkok’s Peek-a-Boo will fly down to jump behind the stick at Jack Rose, while Wholly Spirits’ Callan Green will also lead a session talking up syrups and cordials.

And because it’s not a Gin Jubilee without the Gin Lane Street Party, the 21 participating bars and bartenders will also be making drinks – including the signature G&Ts each has entered into the Best Gin & Tonic in Asia award – at Plaza Batai at Damansara Heights for RM25 (USD$5.97) a pop.

For the G&T competition, each bar has been tasked to make their twist on the classic gin drink using East Imperial’s array of tonics together with brands such as Gin Mare, Hendrick’s, Bombay Sapphire, Fords, St George and The Botanist. The winner of the KL leg will be decided by public vote and a panel of judges during the festival, with the winner scooping a trip to Singapore at the end of November to compete for the overall regional title. Bars and bartenders competing this year are:

The East Imperial Gin Jubilee will be popping up next in Phnom Penh from October 12-14. For more on the festival, see their website.