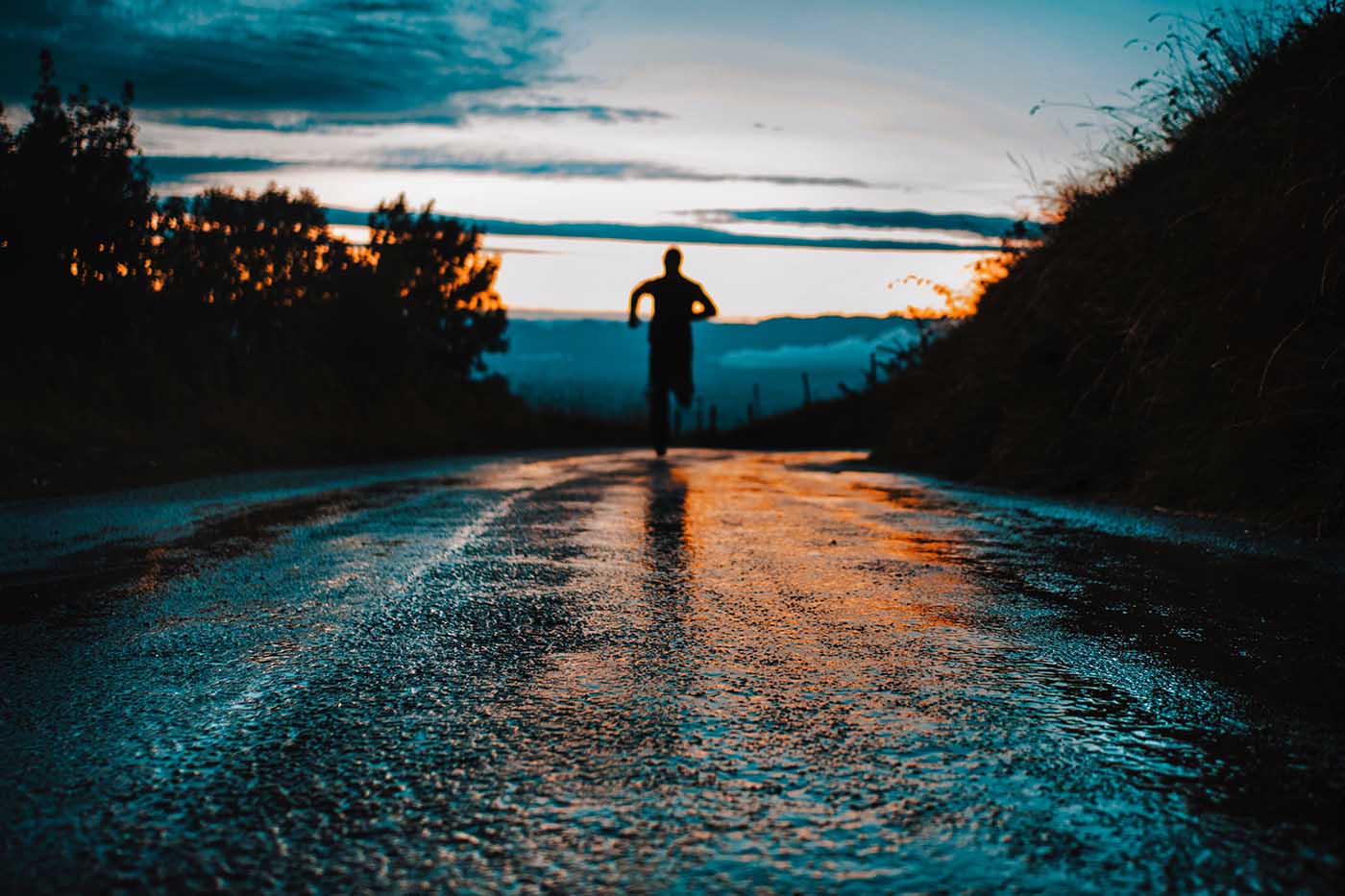 1 Neutral posture. “Their shake technique is fucking up many bartenders’ shoulders and backs. Instead of standing with square shoulders, adopt neutral posture to create abdominal tension: bend your knees slightly, and pull your belly button into the spine, and then let the body adjust accordingly. It works: if you are jogging along on the treadmill, and your heart rate is 150, and you think about pulling the button into your spine and running taller, automatically you run with a bigger stride and greater bio- mechanical efficiency, and your heart rate drops four or five beats. Enacting that abdominal function when shaking will reduce strain on the lower back.”

2 Develop an exercise and yoga-type programme, to give muscles length and relaxation, as well as strength. “Fifteen years ago if someone said on your phone there will be a thing called an app, and then your app could guide you through a series of exercises and one will be called a seven-minute workout, I would have said, ‘Jesus, that sounds like a lot of shit’, because physiologically how can you get a benefit from seven minutes? But now it’s been proven you can.”

3 Meditation. “A lot of people say, ‘Oh I can’t meditate because you have to think about nothing.’ But that’s not true, that’s not what meditation is. It’s connecting your breathing cycle and then the brain and your thought processes. I recommend a free app called BellyBio, but there’s also Headspace. If people are investing as little as five minutes a day, then they are going to change how they think, and going to be happier.”

4 Detox. “At Bacardi Legacy I was offering ginger and turmeric shots – and liver flush. My liver flush cleanses the body and should be consumed twice a day for at least three days, but aim for seven. Blend two oranges, two lemons, a knob of ginger, two cloves of garlic, pinch of cayenne pepper and one tablespoon of olive oil. You can also add fresh beetroot and parsley. Beetroot is an incredible cleanser for the liver, while parsley takes away garlic breath! Liver also has to produce iron, but iron is only produced or synthesised in the body in conjunction with iron. So parsley is great source of iron.”

Iain Bell is a Scottish health specialist and wellness consultant who is also the founder of The Bartenders Manifesto.