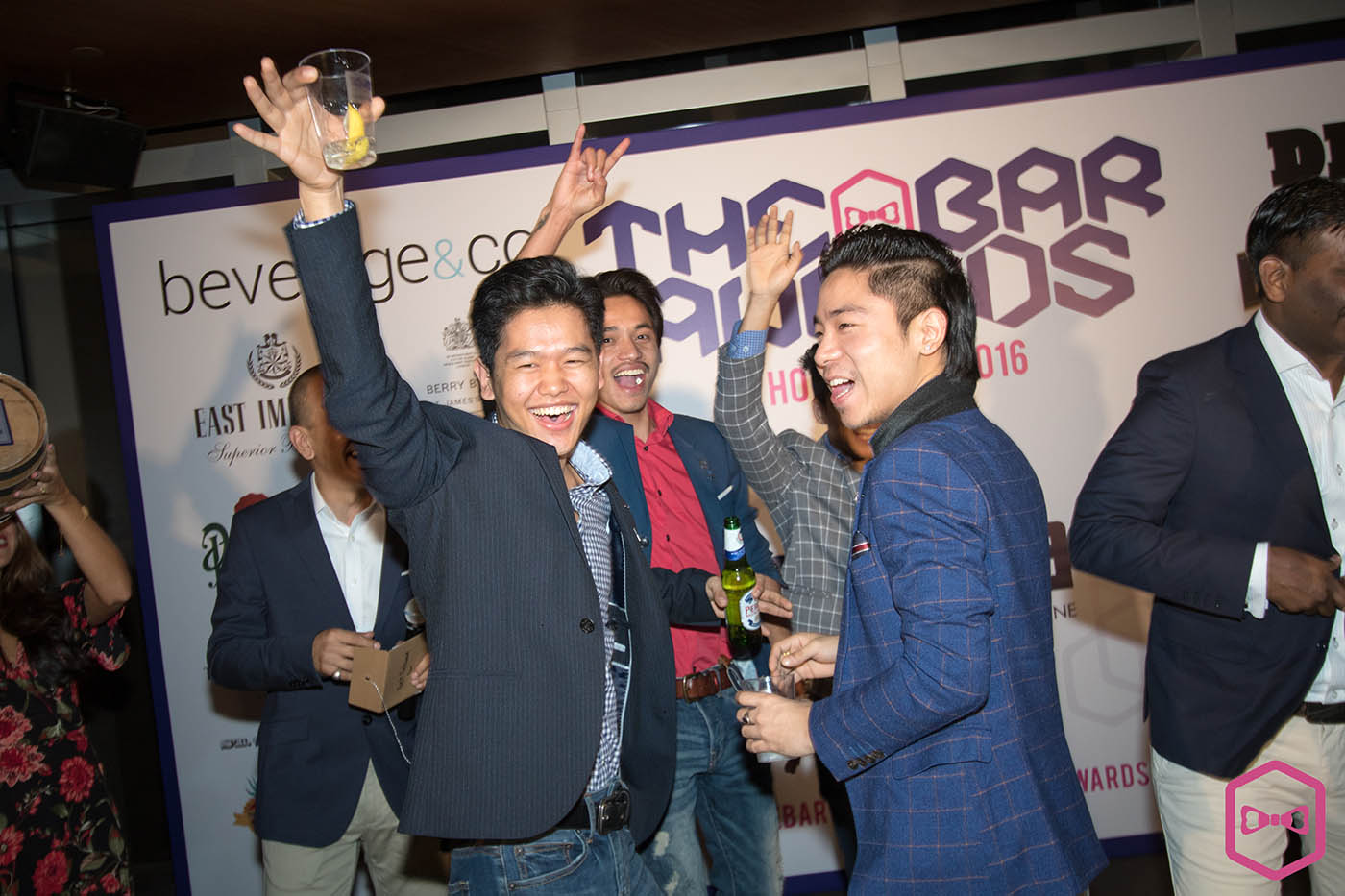 Week of events will end with a bang with winners crowned on Sunday. By Natasha Hong.

As the countdown clock continues to tick on towards Sunday’s big Bar Awards industry event with its first party kicking off at Aqua Spirit tonight, The Bar Awards comes bearing more good news.

After turning over their Top 10 list of the city’s best venues and bartenders to the city’s Panel, the field for this year has been narrowed down to the Top 4. The nominees named below have been picked by 46 f&b, hospitality and media industry leaders, who were each asked to select five deserving winners in the 12 categories selected by this year’s Lead Panel. This year is the first time the Top 4s have been announced in Hong Kong, after the shortlist was first rolled out in June at Singapore’s edition of the awards.

In alphabetical order, here are the bartenders, bars and restaurants that might snag a plaque and barrel this Sunday:

Best Hotel Bar, presented by Tanqueray
Flint Grill & Bar at the JW Marriott
Lobster Bar & Grill at the Island Shangri-La
Ozone at The Ritz-Carlton, Hong Kong
The Envoy at The Pottinger

Congratulations, and all the best to this year’s Top 4s!

Peas in a Pod, by Yao Lu