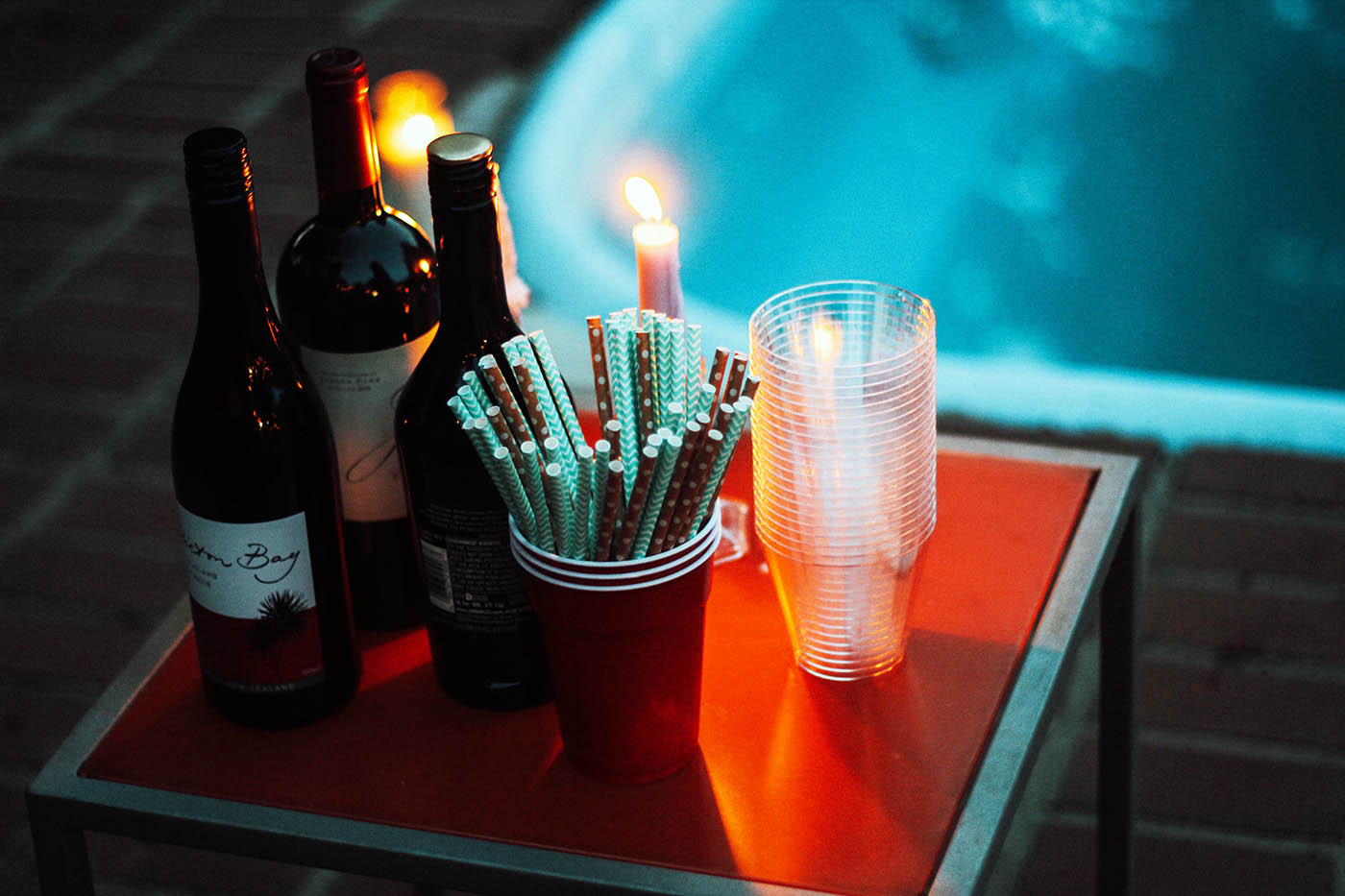 Our editors pick the best of the web’s booze writing. This week: chamoy for your cocktail, how the straw was invented, holistic bitters, and more.

Want a better cocktail? Find a botanist [Bon Appetit]
Two plant scientists and a food professor are taking rare and medicinal plants and turning them into bitters that capture the terroir where they came from. Some resulting flavours: Mount Apo, after a Filipino tea blend used to treat the common cold, and the osha root and juniper-containing Black Bear’s Bitters, ingredients that bears actually eat to medicate themselves.

Add chamoy to your bar cart, get a salty, spicy, umami Margarita [Food52]
In the latest of strange ingredients to put in your drink, get to know chamoy, a Mexican sauce made from pickled apricot or plum, chilli and lime juice. Something to think about when you’re next mixing with tequila or mezcal.

Dark ‘n’ Stormy: The history of Bermuda’s unofficial drink [CNN]
CNN takes us down a trip through the treacherous history of the Dark ‘n’ Stormy, involving shipwrecks, lost treasure and of course, Gosling’s rum.

Where did the straw actually come from? [Punch]
With the invention of the Sherry Cobbler and Mint Julep in the 19th century, a device was needed to drink these new-fangled cocktails, filled to the brim with crushed ice. Thanks to a cigarette paper producer, we now have the answer.

Hong Kong’s new wave of cocktail bartenders mix it up a little differently [South China Morning Post]
Four of Hong Kong’s top bartenders share how bartending in the city has changed since the 1990s, starting out with flairing to sous vide drinks and customers who know much more than before.