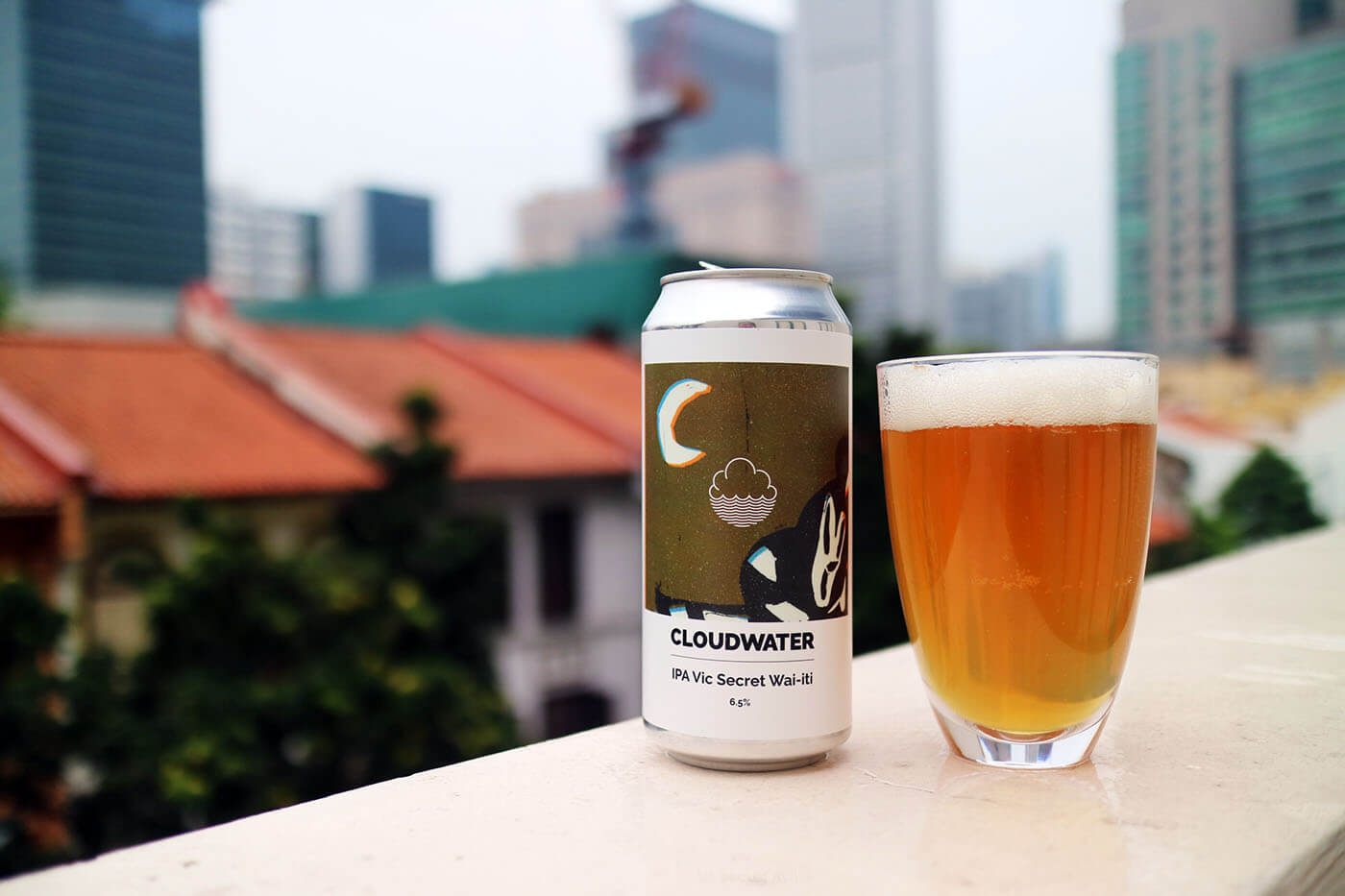 What is it? Manchester’s Cloudwater Brewing’s single hopped IPA mistress, Vic Secret. The craft beer revolution heightened brewers’ and drinkers’ attention to the many inflections of the malt, hops and yeast formula involved in beer making, and single hopped beers emerged as one of the trends of 2015 and 2016. While most great pale ale-style beers rely on a carefully calculated recipe of different humulus lupulus variants to add a touch of citrus, spice and everything nice, using just one variety of hop from start to finish became the tool for brewers to discern the qualities that each cone variety added to the boil, late additions and dry hop stages of the brew. Budding beer geeks jumped on the opportunity to be able to draw their own flavour conclusions of citra’s grapefruit bouquet, simcoe’s passionfruit bite and chinook’s dank and piney flourish.

How is it made? Now with beer’s excitement trained towards craft lagers, coffee beers and wild ales in 2017, breweries like Cloudwater are dialling back on the experimentation and honing in on the MVPs of the hop world. Like most single hopped beers, this one uses a relatively new breed of cones from Australia’s Victoria state from when the recipe calls for early additions for bitterness, to the dry infusion phase, which is steeped cold to retain the hop’s more volatile, aromatic esters.

What does it taste like? Voluptuous, with plenty of body from her base to top notes. On a malty foundation, the hop goes from earthy to a candy sweet edge, while peeling open bursts of passionfruit, tropical produce and pine. Cloudwater’s name reflects the Northeastern, smoothie-style state of haziness it retains in this beer – it’s not as textured as the competition, but that only serves to make this one a beguiling, too-easy sipper at 6.5 per cent abv.

Cloudwater Brewing is available in Singapore through Applehops.

Now Read This: Oyster chased with spirits, brand building, and the Whisky Watch