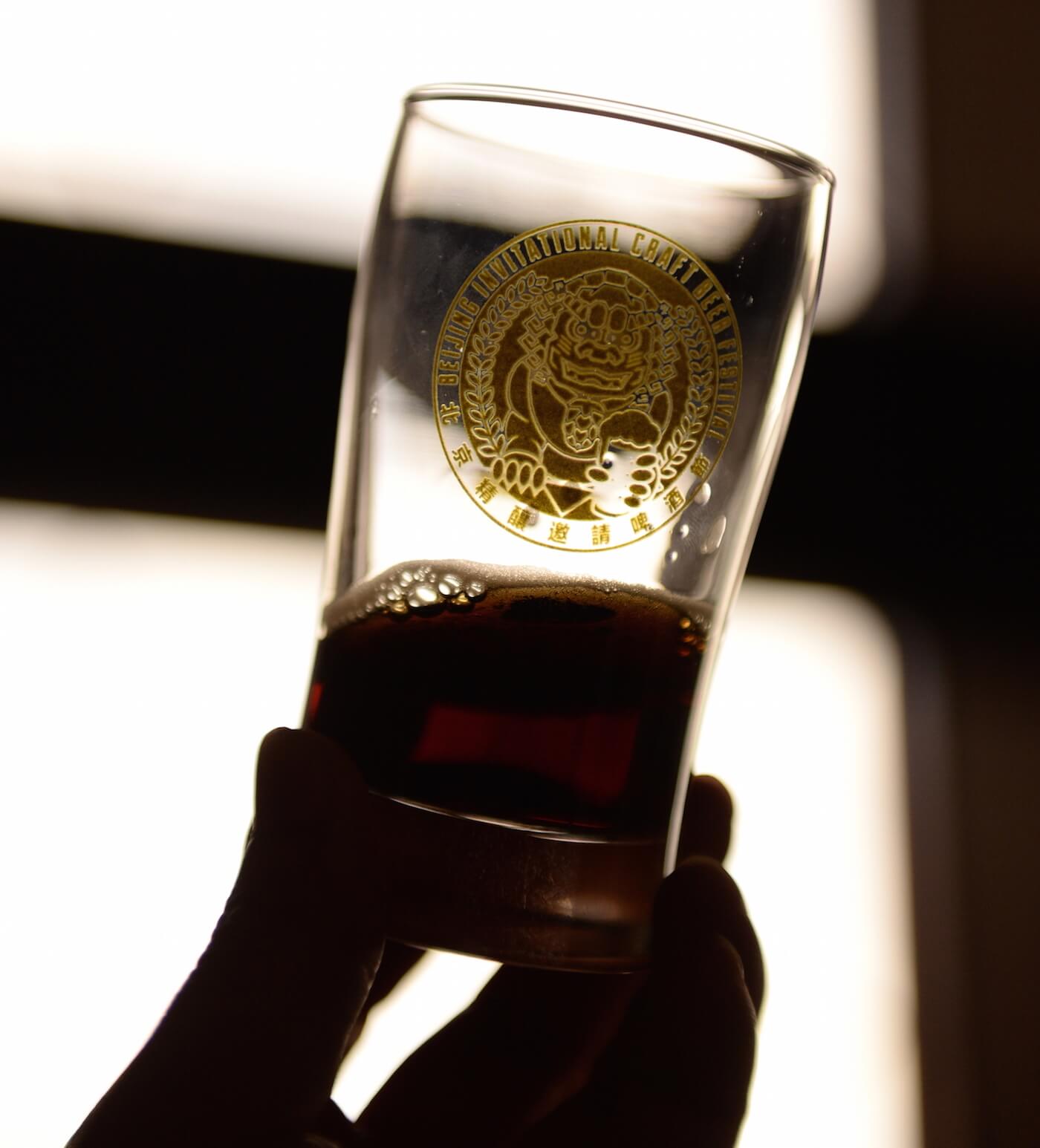 Third edition serves up twice the number of brewers over last year. By Jethro Kang.

China’s 2017 booze fest calendar is about to get underway and first up is the Beijing Invitational Craft Beer Festival on March 10 to 12. Taking place once again at TRB Copper, the third edition sees more than twice the number of breweries participating over 2016.

Other familiar faces include Baird from Japan, 8 Wired and Yeastie Boys in New Zealand, Mikkeller from Denmark and Boxing Cat and Chengdu Harvest from China.

Many of these breweries at the festival will also be fronted either by a founder, brewmaster or someone from the brand, and many of their beers will be making their local debut.

The festival is divided into seven two-hour sessions with each session limited to 240 people. Tickets cost ¥350 per person that gets you a 150ml glass for indulging in as much free-flow beer as you can. Additionally, there’s a five-course brunch (¥650) to book into on Sunday, March 12 paired with limited edition beers.

Tickets can be purchased at all Great Leap locations and 247tickets.cn. For more information, contact jimmy@greatleapbrewing.com.