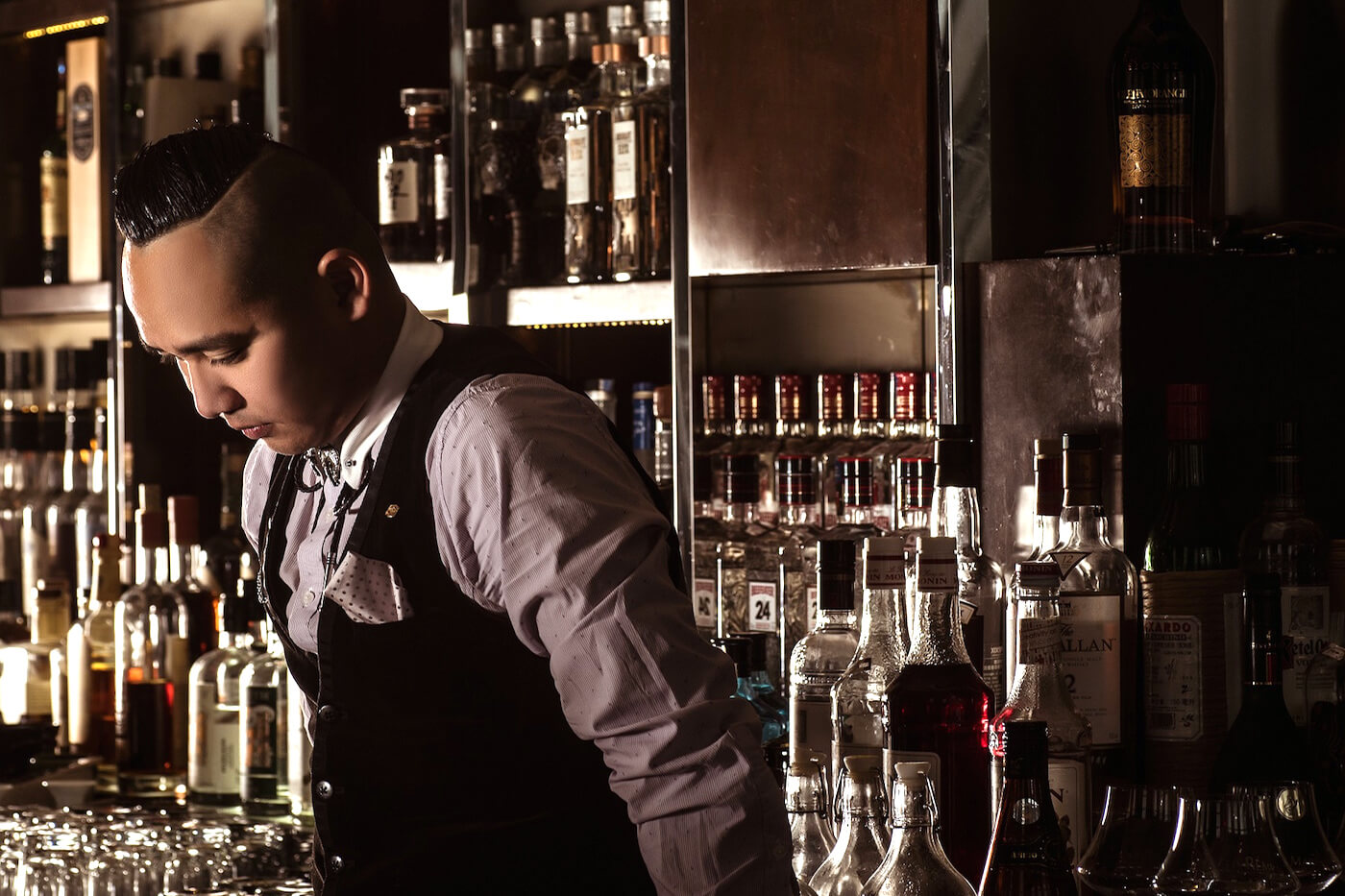 Indonesian is the new head bartender at Beijing’s highest bar. By Jonathan White.

Indonesian bartender Mochammed Fadli has taken over the role of head bartender at Atmosphere at the China World Summit Wing in Beijing. Fadli brings 15 years of experience in Asia, Australia and the Middle East and has launched a new cocktail menu to coincide with his appointment.

Fadli is expected to shake things up further as he brings his background in five-star hotels and resorts in Bahrain, Cambodia and Dubai plus time in speakeasies such as the Merivale group’s Palmer & Co in Sydney to the fore.

Now Read This: Brewed food, brands getting in the mix and the importance of etiquette.