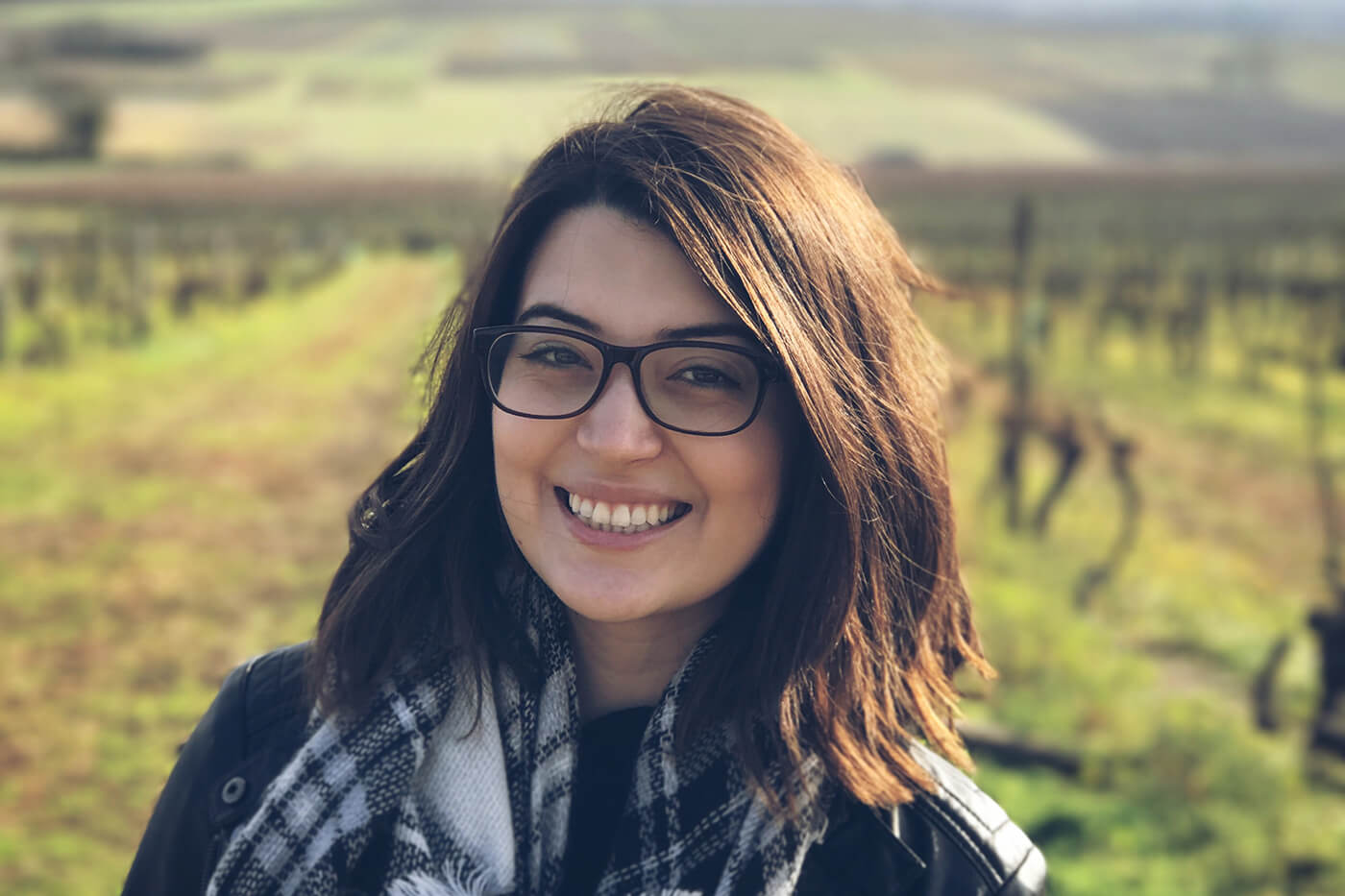 Piccolo replaces Ethan Liu, who was yesterday named as one of the two spirits evangelists joining Proof & Company in China, as the Singapore and HK-based spirits supplier makes its move into the Mainland.

Piccolo will be based out of Shanghai where her husband, Chris Lowder, will be working with Proof & Company. She will cover China, Hong Kong, Singapore, Thailand, Cambodia, Japan, South Korea, Malaysia, Indonesia, Taiwan, Vietnam, Philippines, Australia and New Zealand.

“I am beyond thrilled to belong to a team of such passionate and inspiring people,” said Piccolo. “It also helps that I have a real emotional connection to Maison Ferrand and their products – let’s just say, a lot of Pineapple Rum was consumed on my wedding day. Alexandre Gabriel knows how to make a spirit that evokes the happiest of feelings.”

Building on the success of Plantation Stiggins’ Fancy Pineapple Rum, Piccolo says the brand will also be launching Plantation OFTD across Asia Pacific this year.

Piccolo was most recently working at Sweet Liberty in Miami, and before that at the Four Seasons in Seoul.

Now Read This: Brewed food, brands getting in the mix and the importance of etiquette.