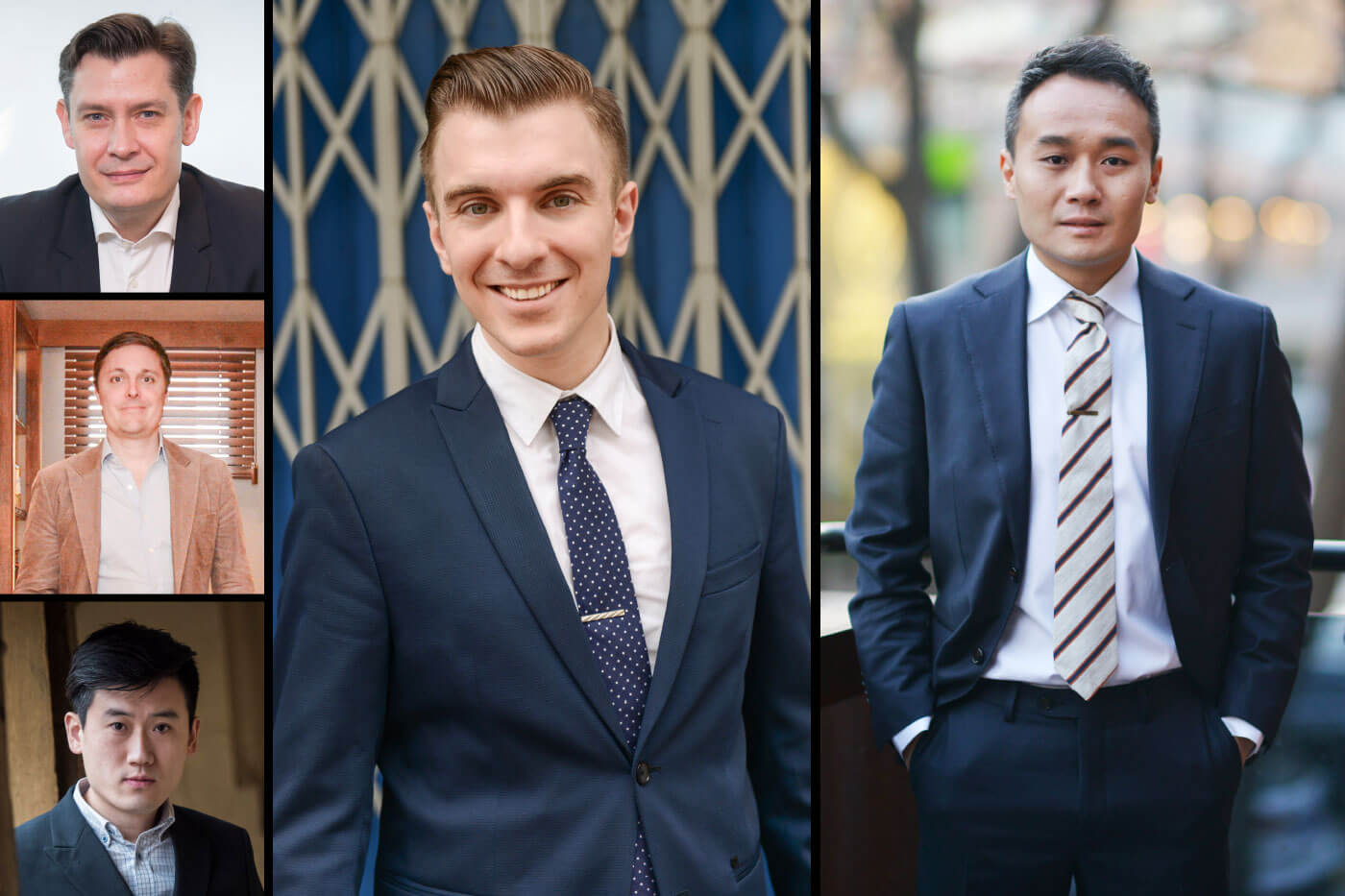 Proof & Company, one of Asia’s leading suppliers of independent spirits, has agreed a partnership with luxury services and premium wine merchant Sarment to enter the China market.

Proof & Company will take advantage of Sarment’s existing import, distribution and customer networks to create a co-branded China spirits division with its own specialist team. First recruits are “spirit evangelists” Chris Lowder, former head bartender of Charles H in Seoul who will be based in Shanghai, and Ethan Liu, former Maison Ferrand Asia Pacific brand ambassador, based in Beijing.

The portfolio will launch with three product lines from March: Maison Ferrand, including Ferrand cognac, Plantation rum and Citadelle gin; East Imperial tonic water; and Urban Bar glass and barware. More brands are expected to join through the year.

Paul Gabie, CEO of Proof & Company, explained the moment was now right after evaluating “one of Asia’s most important markets” for years. “We feel the evolution towards craft in China, which is the fundamental to our business, has got to the point where there is a depth to the market, interest among consumers and richness among the bar community.”

He added that given China’s “size and complexity”, Proof would not have gone in alone. “When we first discussed this with Sarment, the combination of having a partner we had worked with before in Singapore, and who we trust, made the timing right.”

Stephane Moreau, general manager of Sarment in China, said the partnership enabled both companies to provide “a complete beverage experience”. “Our challenge was to find the best spirits partner – and Proof was obvious,” he said. “Proof shares the same vision regarding its products, and both companies bring another layer of customer service. Our sommeliers don’t just go in there and take orders, but build brands with the trade and consumers.”

Gabie added that education and support was another example of their shared values. “Sarment’s sommelier program is one of the only parallels we have seen in the wine world to our spirits evangelists. Both teams have a commitment to bring in creative experts in a non-sales function.”

Having built its business importing spirits, since 2011 in Singapore and 2014 in Hong Kong, Proof & Company has evolved to become a collective of bars and bartenders, offering concept and operations guidance to other venues.

The company opened its own bar 28 Hongkong St in Singapore in 2011, before helping create Manhattan at the Regent Singapore – both now fixtures on the World’s 50 Best Bars list – as well Charles H in Seoul and The Pontiac in Hong Kong, among others.