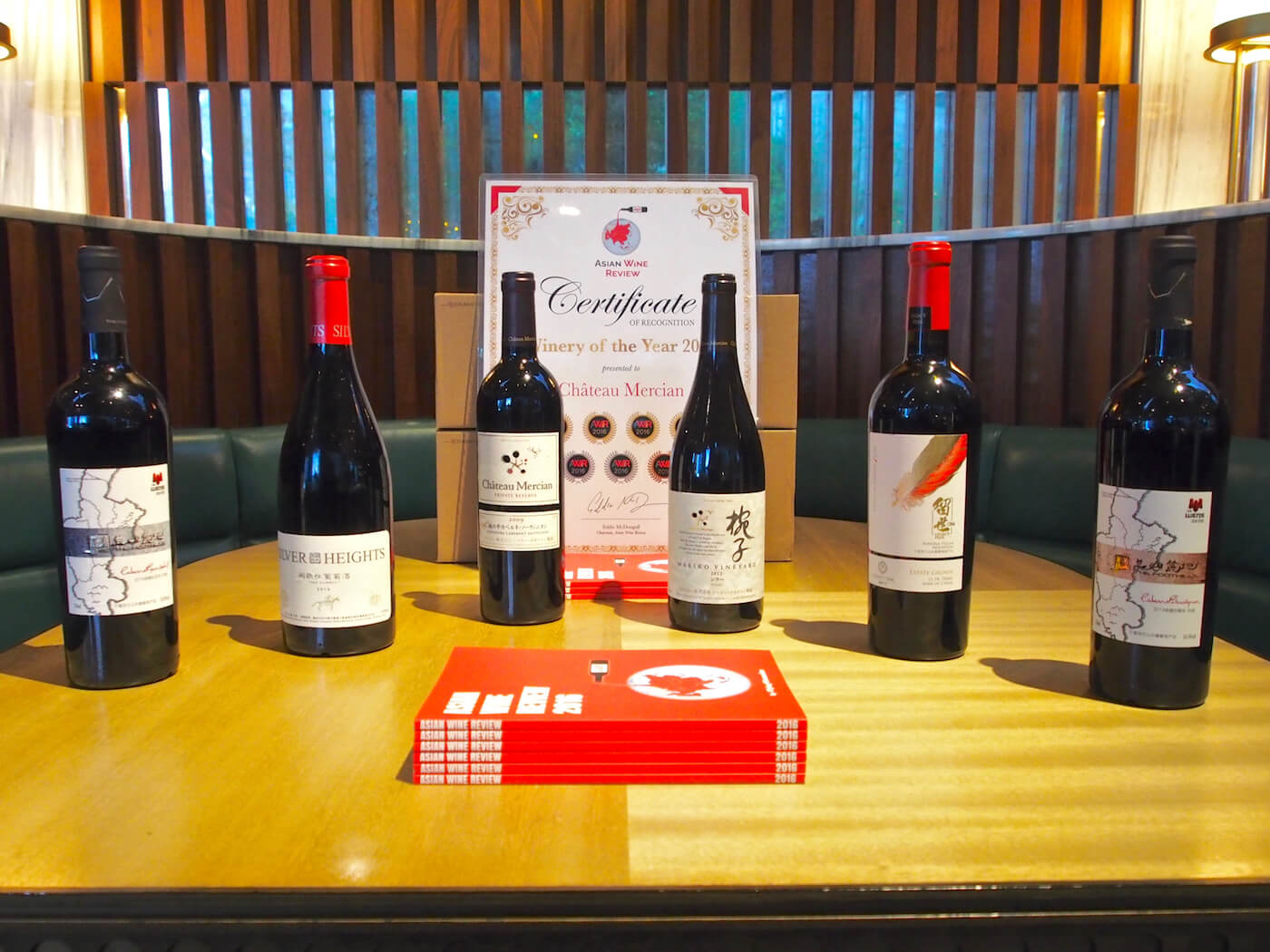 China, Indonesia, Israel and Japan can claim the title of having some of the best wines in the region with the launch of this year’s Asian Wine Review on February 8.

Now in its second edition, the guide, which focuses solely on Asian winemaking, has expanded threefold with almost 300 wines tasted this time out.

Winners for this year include Aria – a 2014 cabernet sauvignon from Jade Vineyard in Ningxia, China, which claimed Best Red – and the 2015 Gris de Koshu from Grace Winery in Yamanashi prefecture, Japan, which won Best White. Israeli winery Hevron Heights won Best Sweet for its 2007 Eden Quintessence, a blend of Semillon, sauvignon blanc and riesling.

Hatten Wines from Indonesia picked up Winery of the Year. Led by Australian winemaker James Kalleske, the Balinese producer was also given Best Sparkling for its Tunjung NV, a champagne-style bubbly made from local grape probolinggo biru.

“James has been an integral part of [the winery’s success] and it took lots of courage, commitment to thinking outside the box, and also just sticking it out to learn how to best make wines with the resources and varietals he has available to him,” says Asian Wine Review chairman Eddie McDougall. “His wines have consistently improved and are authentic, drinkable and accessible. It’s a well-deserved accolade for them and also a sign of  an exciting future ahead.”

Other additions to the 2017 review include new countries such as Israel, Lebanon and Russia – regions that “are attached to the Asian continent” but “don’t get a lot of air time as Asia”, McDougall explains – and a section on Asian viticulture that covers indigenous varieties and how to grow grapes in tropical weather.

More importantly, the guide’s expansion indicates the growing maturity of Asian winemaking, which has inspired McDougall to launch the inaugural Asian Wine Festival on April 18 and 19 in Hong Kong.

“Many of the professionals in the wine and hotel industry were particularly impressed by the statistics we are providing on the growth of the winemaking community in Asia,” McDougall says.

“It’s really insightful to see these numbers stacked up against the rest of the world’s winemaking countries as it shows Asia is certainly not just making wines for laughs, but are taking things very seriously.”

For more on Eddie McDougall and the initial challenges he faced putting the Asian Wine Review together, see our interview here.

The Asian Wine Review 2017 can be downloaded at asianwinereview.com.