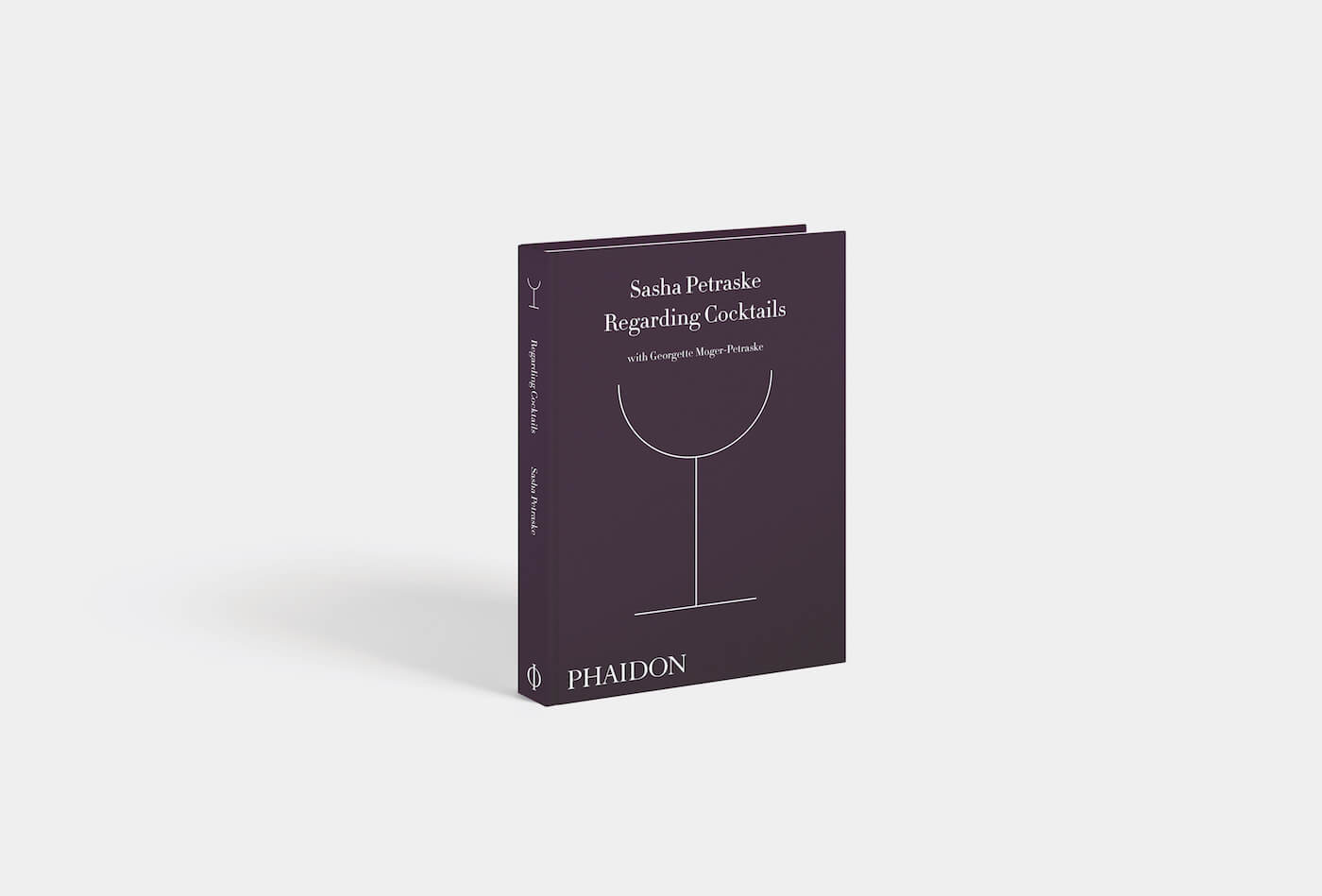 Regarding Cocktails ensures Sasha Petraske has the last word on his legacy in cocktail culture. By Jonathan White.

For the 15 years between opening the original Milk & Honey in New York in 2000 and his untimely death, Sasha Petraske was at the very forefront of the revival of cocktail culture, first in the United States and in turn around the world, with many of those who studied under him going on to great things themselves. This book, started by Petraske and finished by his widow, the spirits writer Georgette Moger-Petraske, contains 85 recipes along with their origin stories from his friends and family of former staff. On top of that, we get the thoughts of Petraske – either in his own essays or recollections from contributors such as David Wondrich – on topics as varied as ice, style, charity and cocktails for cats. The book mixes the cherished idiosyncrasies of Petraske’s character with his code for bettering both cocktails and those who serve them. Strikingly illustrated, Regarding Cocktails is as understated and classy as the man himself and while it may be intended to help the home bartender, it’s sure to become essential reading for those who make their living behind the stick.

Regarding Cocktails is published by Phaidon and available from phaidon.com.

This story was first published in Issue 04 of DRiNK Magazine Greater Asia.