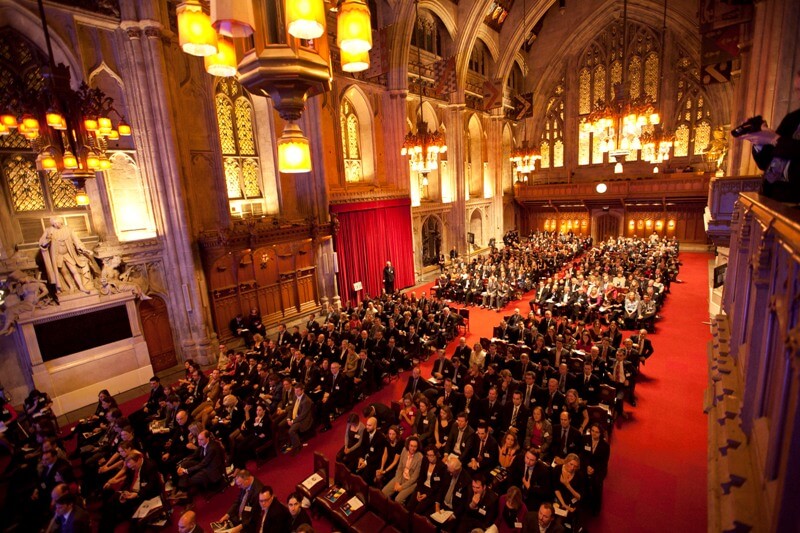 Greater China won big at the Wine and Spirits Education Trust Awards in London on January 19, with 48 students from the region awarded the WSET diploma, the body’s highest certification.

Students from the Mainland, Hong Kong and Macau made up a little over ten per cent of the 460 graduates this year, while Dragon Phoenix, a Beijing-based course provider, was recognised as WSET Educator of the Year.

“The academic year 2015/16 was WSET’s most successful to date,” said chief executive Ian Harris. “China in particular saw strong growth, with candidate numbers up 38 per cent for the period.”

Chinese students were also acknowledged in WSET’s other awards. Xuerui Xiao, an advisor at Yunnan Guangye Winery Industry, was presented with the Wine Australia Scholarship for her outstanding performance in her WSET Level 3, while Bernice Cheng of xBorder Foods & Wines and the International Wine & Food Society was given the Concha y Toro Scholarship for scoring big in her WSET diploma.

Globally, just over 9,000 people have received WSET diplomas, with the certification viewed as a stepping-stone to the Master of Wine qualification.

Manila’s latest tapas bar is bringing sexy to the city