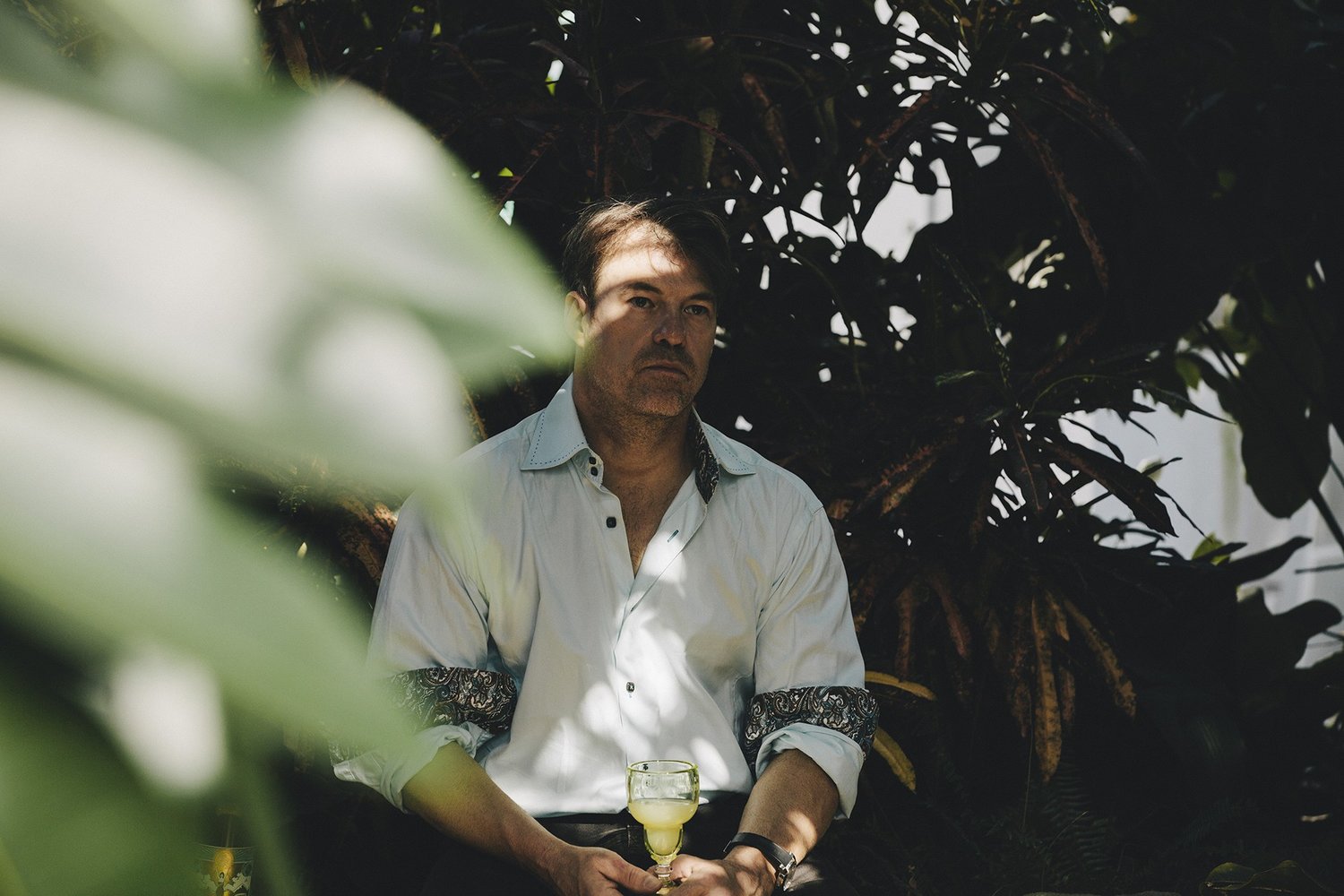 Biodynamic wine, the king of the gypsy brewers and the “Godfather of Absinthe”.

The Walter White of Beer
[MUNCHIES]
Mikkel Borg Bjergso, the infamous gypsy brewer behind Mikkeller, has made challenging mainstream lagers his mission. Here’s his story: from starting out in the kitchen of his school to convincing fine dining restaurants to invest in better beer.

The Italian Winemakers’ Cult
[NEW YORK TIMES]
Biodynamic winemaking conjures up notions of a semi-religious practice bordering on the mystical. That’s not the case, as the New York Times discovers, but there’s still some magic to be found.

Absinthe Makes The Heart Grow Fonder
[BITTER SOUTHERNER]
Known as the “Godfather Of Absinthe”, Ted Breaux – video-game hacker turned bartender turned wormwood obsessive – has became an oracle of the myth-shrouded spirit. Clair McLafferty meets him among the botanicals in his Alabama backyard.

Kiki Moka: This guy’s a big brother in the Jakarta scene

Behind the Scenes of the Issue 46 China Edition Cover