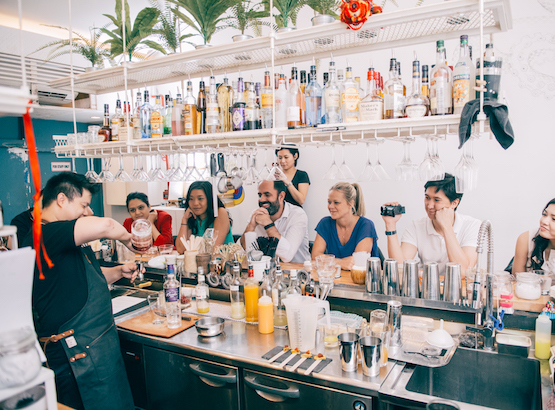 Singapore Cocktail Week returns this March 12 to 19 to shake up the city state’s cocktail scene with the cream of international bartending for its second edition.

Over 60 bars, from local heavyweights 28 Hong Kong Street and Operation Dagger to the iconic Raffles Hotel are set to participate in a weeklong program of almost 200 cocktail-themed events. These include masterclasses and guest shifts from internationally-renowned bartenders, food-forward events such as cocktail brunches, dinners and supperclubs, and industry insight at cocktail workshops and salons. It’s not all business, though, as there plenty of pop-ups and parties planned too.

Tickets and more information at www.singaporecocktailweek.com.sg.