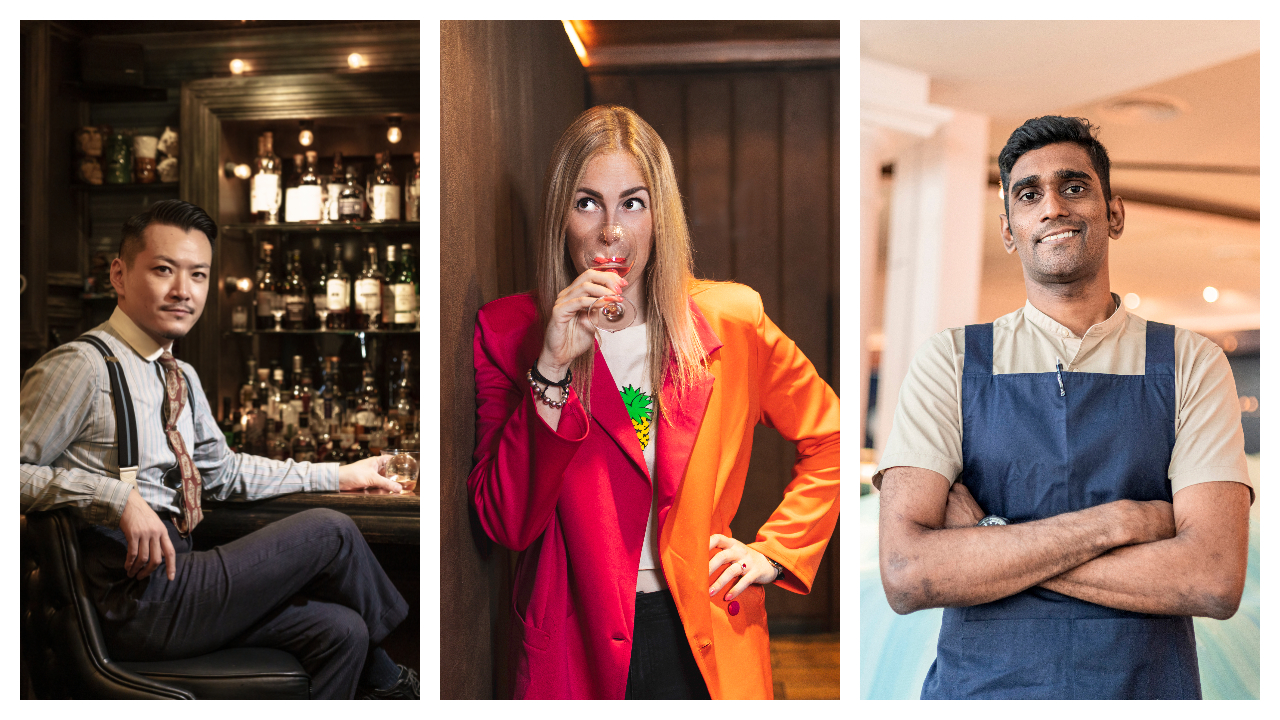 Bar, brand and media personalities from all over Asia feature on 2022’s list.

22% – up from 18% last year – of 2022’s Bar World 100 features some of the most prevalent personalities in Asia’s bar scene. First place in the list once again went to Monica Berg of Tayer + Elementary (London) for the third consecutive year followed by Remy Savage of A Bar With Shapes For A Name in London in second place.

For the third year running, Shingo Gokan – brains behind SG Group with bars in Tokyo and Shanghai – is the highest ranking personality for Asia at number five, down one place from last year. He is closely followed by DRiNK’s very own Holly Graham, who broke into the top 10. Holly clocked in at 12 last year and climbed up five places in 2022, ranking seventh.