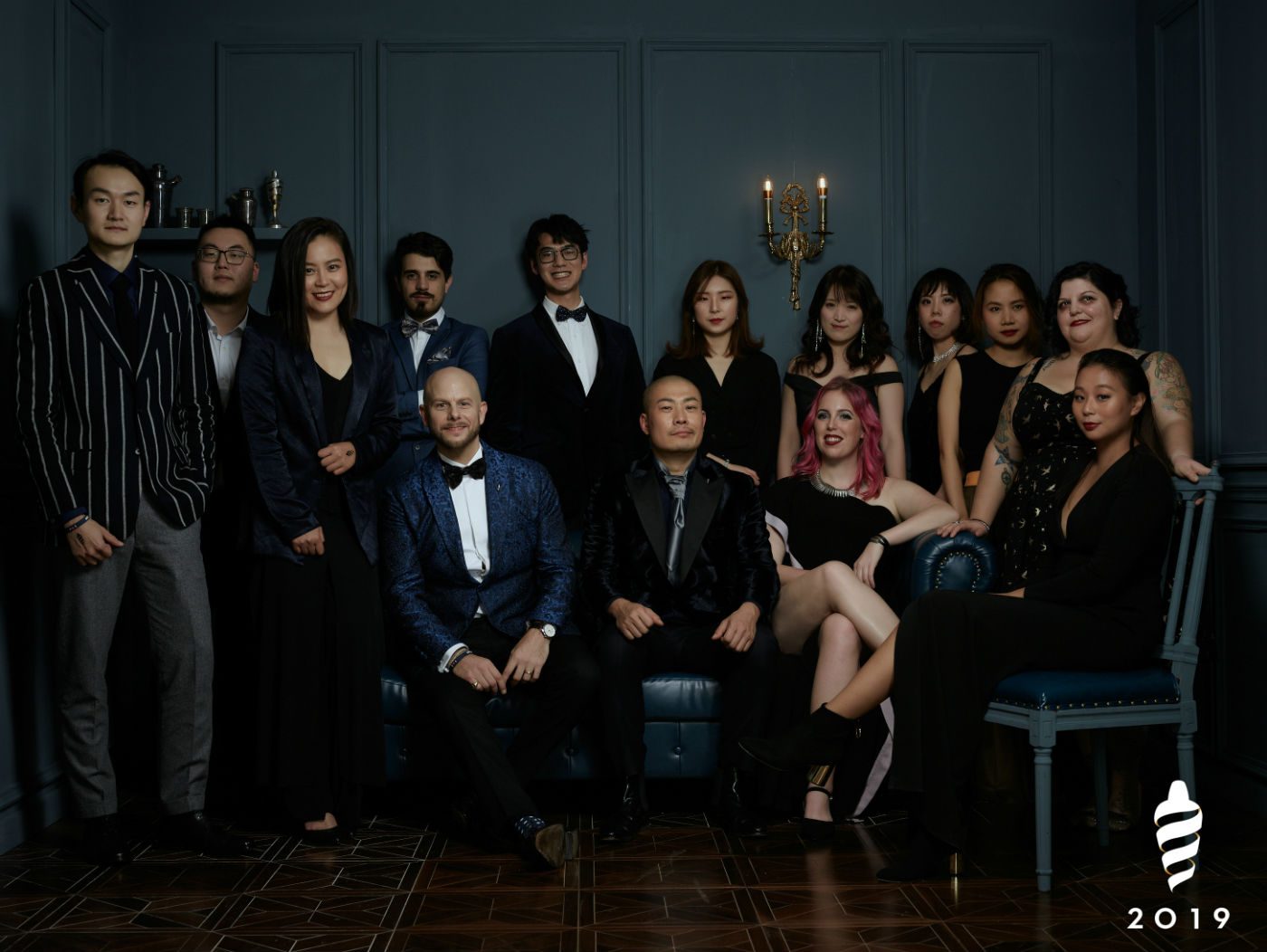 Plus, a certain publication makes the Top 4 for the first time! By Holly Graham.

Tales of the Cocktail has announced the Spirited Awards 2020 Top 4 nominees, with six bars, brands and people from Asia making the cut. Singapore’s Native and ATLAS scooped nominations for Best International Cocktail Bar and World’s Best Cocktail Menu, and World Class 2019 winner and co-founder of MU (Taipei) Bannie Kang is in for a chance to win International Bartender of the Year.

Last year DRiNK Magazine Asia was shortlisted in the Spirited Awards Top 10 nominees for Best Cocktails and Spirits Publication, but for the first time ever, we are incredibly proud and humbled to have made the Top 4. Good luck to all nominees – we’re thankful to rubbing shoulders with you even though it will be digitally this year!