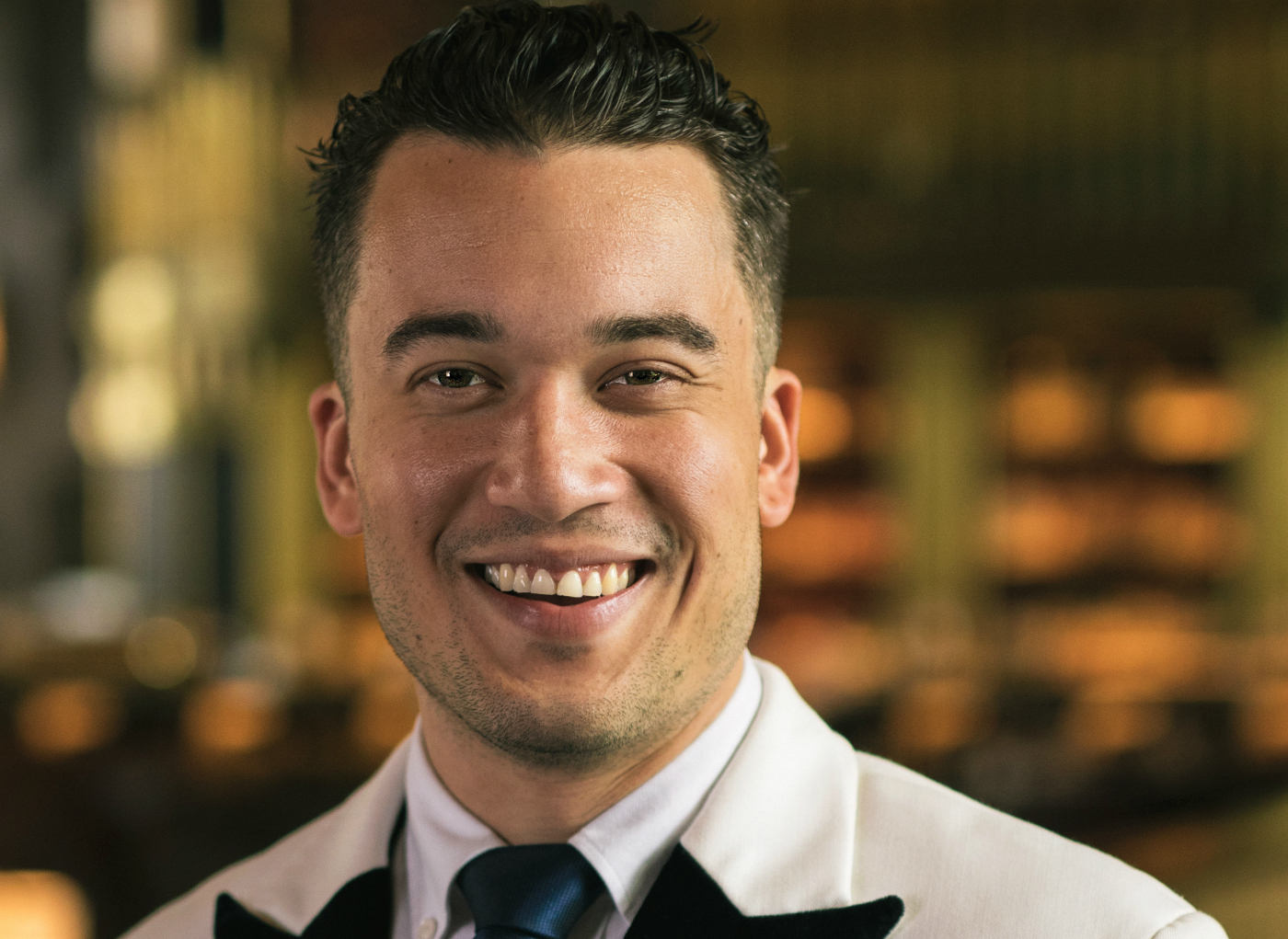 Elfi Fabritius and Aurélie Panhelleux (CopperBay, Paris) at The Sea (Hong Kong)
From one nautically themed bar to another (kind of) nautically themed bar, CopperBay from Paris sets sail to The Sea will bring its “Mermains and Magic Potions” to Hong Kong for one night.
When: December 3, 7-10pm

John Ng (Michter’s) at Vida Rica Bar (Macau)
Michter’s Whiskey brand ambassador John Ng will be serving up a range of classic whiskey cocktails with history from the US.
When: December 7, 10pm-1am

Martin Hudak and Andrea Gualdi (Maybe Sammy, Sydney) at Charles H (Seoul)
The only bar from Australia to make the World’s 50 Best Bars 2019 list will bring its “hotel bar without a hotel” concept to Charles H at, ironically, the Four Seasons Seoul hotel! Expect lots of fun, props and silliness at what’s set to be a riot of a guest shift, preceded by a masterclass from 2-4pm.
When: December 8, 8pm-late

Seedlip x Little Red Door and The Cambridge (Paris) in Kuala Lumpur
If you want to go easy on the booze before Christmas, catch some NoLo drinks with Sebastien of Seedlip; Rory, the creative director of Little Red Door in Paris; and Hyacinthe of high-end British Style pub The Cambridge Public House in Paris. The three are joining together for three nights of guest shifts across Kuala Lumpur.
When: December 11, 8-11pm at Bar Trigona
December 12, 8-11pm at Omakase + Appreciate
December 13, 9pm-midnight at JungleBird

World Class Tanqueray Shifts in Hong Kong
Tanqueray No.10, Tanqueray Rangpur and Tanqueray Malacca will be hosting a series of guest shifts in which one World Class guest bartender will appear at hotels and bars, working with one local bartender to create six cocktails using the gins. Schedule below: