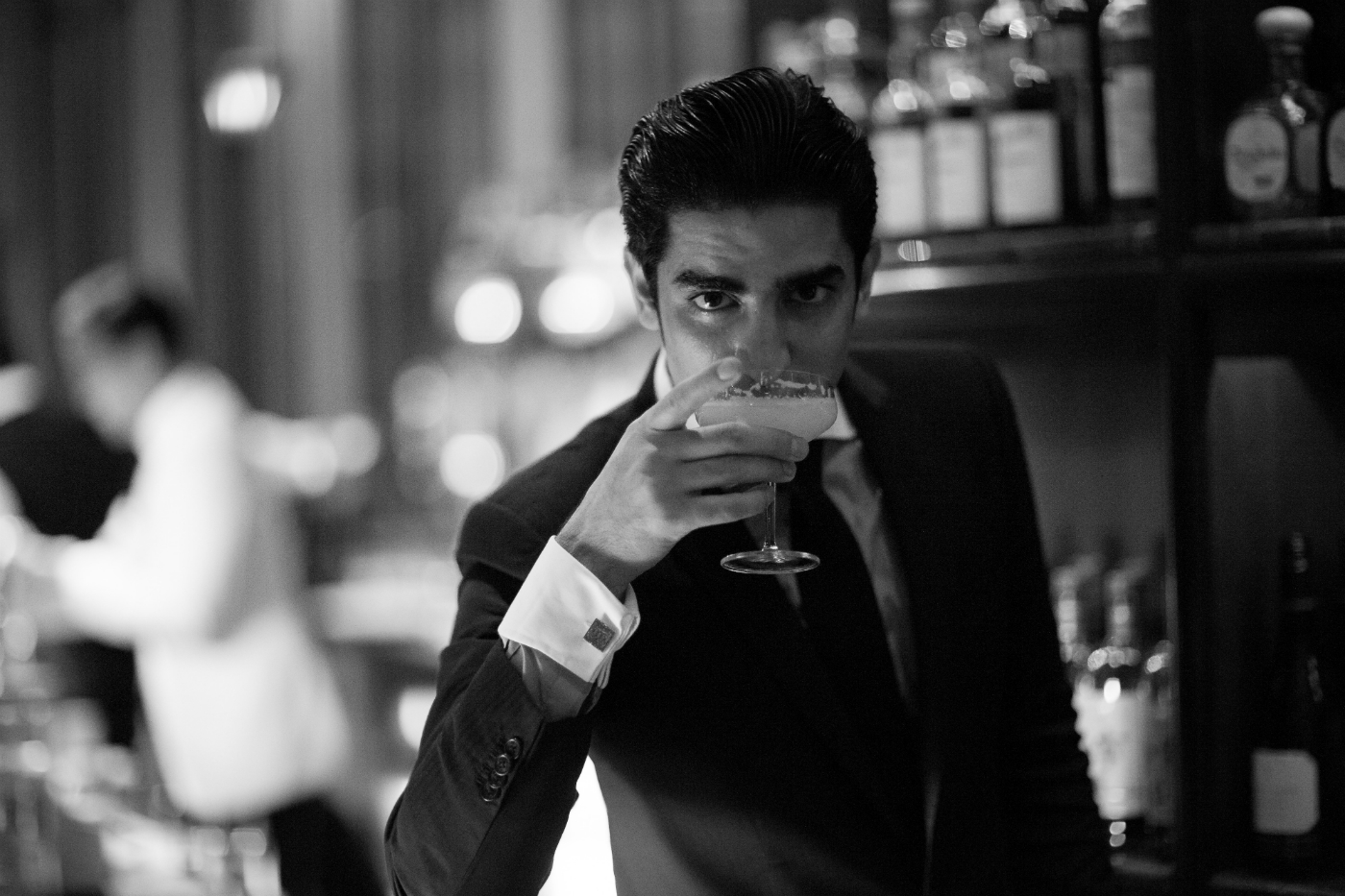 Antonio Lai (Quinary, Hong Kong) at Villa Records (Seoul)
For two nights, Hong Kong legend Antonio Lai will be serving up some of the multisensory mixology cocktails Quinary is famed for.
When: August 2 and 3, 9pm-midnight

Singapore National Day at Employees Only Singapore
Singaporean bartenders will gather at EO to celebrate the city-state’s national day. Jerrold Khoo (Jigger & Pony), Naz Arjuna (Bitters and Love), Emmanuel Jonathan (Operation Dagger), Jayden Ong (Nutmeg and Clove), Sam Wong (Coterie Concepts) will be serving up their takes on the Singapore Sling as well as classic cocktails. As is tradition at EO, Silky Sundays mean pyjamas are encouraged.
When: August 4, 8-11pm

Jamie Rhind (The Bamboo Bar, Bangkok) at The Other Room (Singapore)
Hailing from the best bar in Bangkok at number 8 on Asia’s 50 Best Bars, bar manager Jamie Rhind will bring a taste of the bar’s Compass menu to The Other Room.
When: August 11, 11pm-3am

Elliot Ball and Luke Condell (Murder Inc, London) at The Other Room (Singapore)
Newly opened 1940s inspired and gangster-esque Murder Inc from The Cocktail Trading Company team comes to Singapore for one night.
When: August 14, 11pm-3am

Joe and Daniel Schofield (Schofield’s, Manchester) at The Loft (Bangkok)
Joe – who most notably took Singapore’s Tippling Club to the top – and his bartending brother Daniel recently opened their eponymous bar Schofield’s in their hometown of Manchester. They’ll be bringing a taste of home to The Loft at the Waldorf Astoria to celebrate the hotel’s first birthday.
When: August 22, 9pm-late

David Nguyen-Luu and Kelvin Saquilayan (Manhattan, Singapore) at #FindTheLockerRoom
Bangkok speakeasy #FindTheLockerRoom will play host to Singapore’s best bar Manhattan in collaboration with Hendrick’s Gin and Glenfiddich for one-night only. Manhattan’s new bar manager David Nguyen-Luu, who’s been behind the stick since he was 18, will be joined by Kelvin Saquilayan, serving the classic and forgotten cocktails Manhattan’s menu is known for.
When: August 23, 8pm-midnight

Arlene Wong (The Pontiac, Hong Kong) at Compass Café by the Curator (Shenzhen)
Catch Arlene north of the border serving up The Pontiac classics Hobnail and Dope Slap, as well as two coffee cocktails.
When: August 23, 8pm-midnight

Devender Kumar (8 ½ Otto e Mezzo Bombana, Hong Kong) at Thirsty City 127 and Remo’s (Mumbai)
Devender Kumar, bar manager of the only restaurant to boast the trifecta of three Michelin stars, and a place on both Asia’s 50 Best Bars and Restaurants, will be heading back to his hometown of Mumbai to bartend for the first time since he left six years ago. His first night will be at Thirsty City 127 – microbrewery and craft cocktail bar with a second night at Remo’s, a speakeasy within Thirsty City 127.
When: August 23: Thirsty City 127, 9pm-late
August 24: Remo, 9pm-late

Ashish Sharma (Bar Trigona, Kuala Lumpur) at Caprice Bar (Hong Kong)
Ashish swaps one Four Seasons bar for another as he brings Trigona’s cocktails of locally sourced ingredients and trigona honey to Hong Kong for the evening.
When: August 24, 8-11pm

James Estes (Tequila Ocho brand ambassador) at Kumquat Tree (Hanoi)
James will be bringing some agave love to Hanoi’s Kumquat Tree for one night only.
When: August 24, 8pm-late