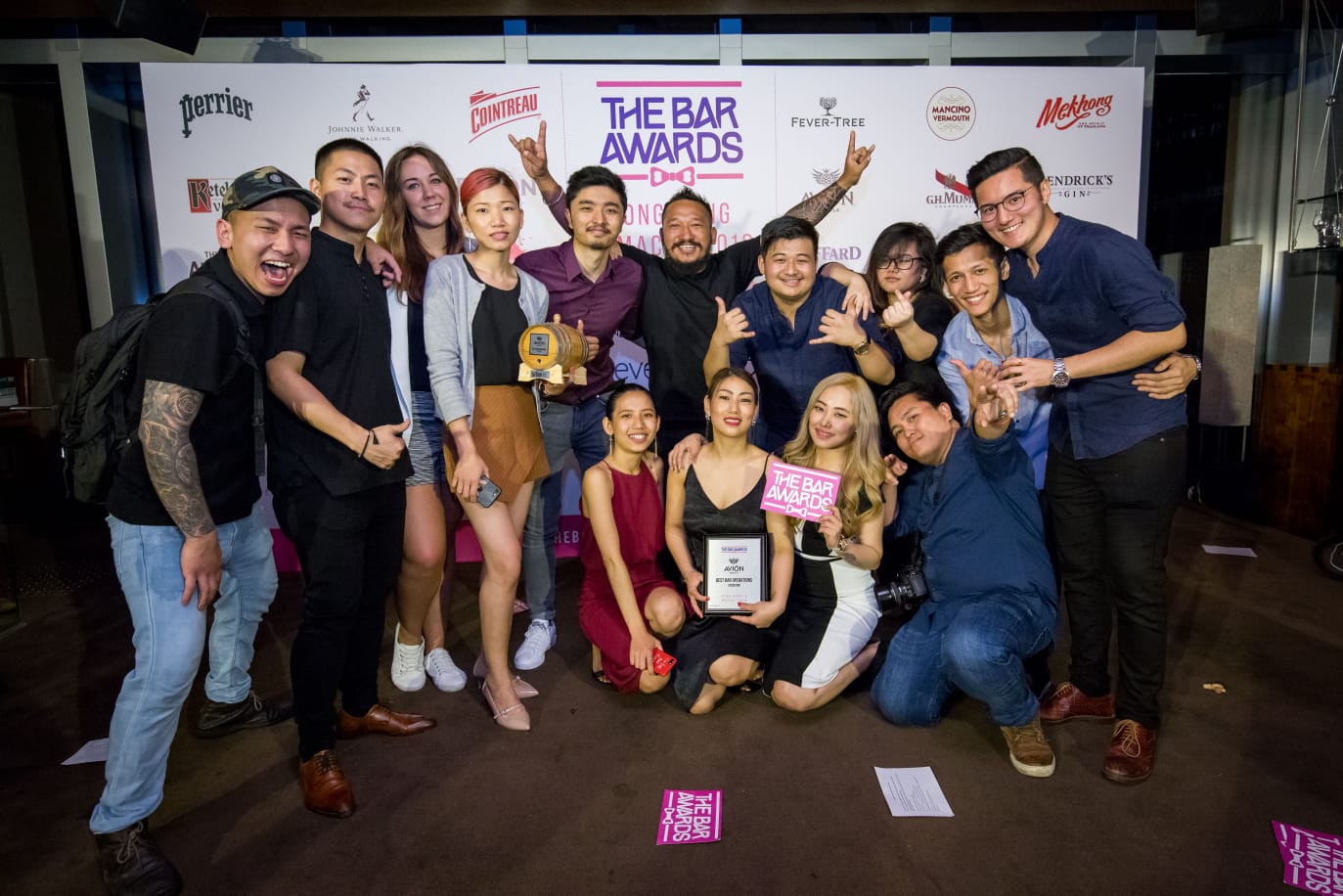 The Bar Awards Hong Kong and Macau announces its Top 4 ahead of the awards ceremony on Sunday.

The Bar Awards Hong Kong and Macau 2019 finale is fast approaching, returning to Zuma Hong Kong for the awards ceremony after a fun-filled schedule of panel discussions and guest shifts.

The Bar Awards recognises establishments and personalities across Hong Kong and Macau’s f&b venues, and to get to this point, voting started with public nominations across 13 categories for Hong Kong and four for Macau. These nominees were then passed to The Panel – a group of industry experts – to decide the Top 4s.

The winners will be named at the awards ceremony and announced here on DRiNK on July 28. Without further ado, here are this year’s The Bar Awards Hong Kong and Macau Top 4s. presented in alphabetical order:

12 things we learned at Tales of The Cocktail 2016