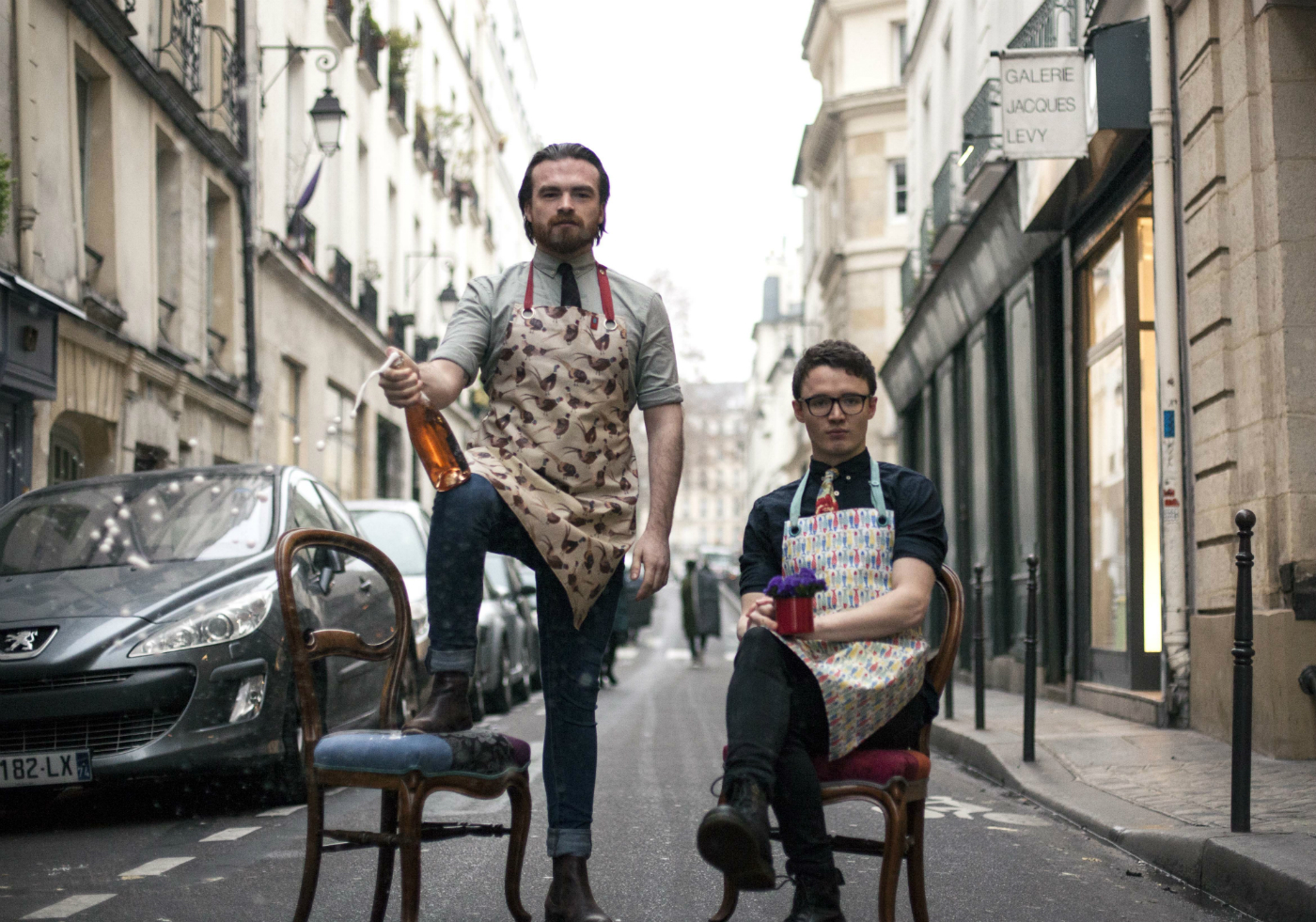 Though it’s a guest shift bonanza in Singapore for the best part of May, the rest of Asia is still playing host to a wealth of shifts around the region. Check out who’s appearing where this month below. And for the rundown of guest shifts and other events happening during Singapore Cocktail Festival 2019, click here.

Quaglino’s (London) at J. Boroski (Hong Kong)
One of London’s most iconic restaurants, Quaglino’s, is a place where many legends have descended and many legends have been made. They’ll be hitting J.Boroski for one night only, featuring drinks with Sauvelle vodka.
When: May 11, 7pm-late

Michele Garofalo and Federico Thomasselli (The Jerry Thomas Project, Rome) at Vida Rica (Macau)
One of Italy’s speakeasy frontrunners, The Jerry Thomas Project, clocked in just shy of the main World’s 50 Best Bars List at number 52 – but that looks set to change in 2019. The bar has been a leader in the Italian cocktail scene and boasts over 1,600 spirits. Michele Garofalo and Federico Thomasselli will be setting up shop in Macau for three nights, presenting their signature twists on classic cocktails.
When: May 16-18, 9pm-late

Ric Divola (Cutler & Co, Melbourne) at Employees Only (Hong Kong)
Ric Divola, winner of soda company Capi’s recent Capi Open Australian cocktail competition will head to Employees Only for one night to serve his winning drinks.
When: May 22, 10pm-1am

Ali Ali and Mihai Ostafi (Oriole, London) at Quinary (Hong Kong)
Touring Asia with their Nightjar family, the boys from Oriole will follow on from Nightjar’s shift at The Sea by The Old Man at Quinary, serving up cocktails as photogenic as they are delicious.
When: May 22, 7-11pm

Rhyse Borland (brand ambassador Havana Club and Jameson SEA) at Moon Bar (Bangkok)
Australian-born Rhyse moved to Singapore in 2015 where he joined the Jigger & Pony family. He was instrumental in making Gibson the award winning bar it is today. He then had a stint at Sugarhall, before heading to his current role as brand ambassador for Havana Club Rum and Jameson Whiskey, so expect lots of dark spirits at this shift at Bangkok’s Banyan Tree.
When: May 30, 8pm-midnight