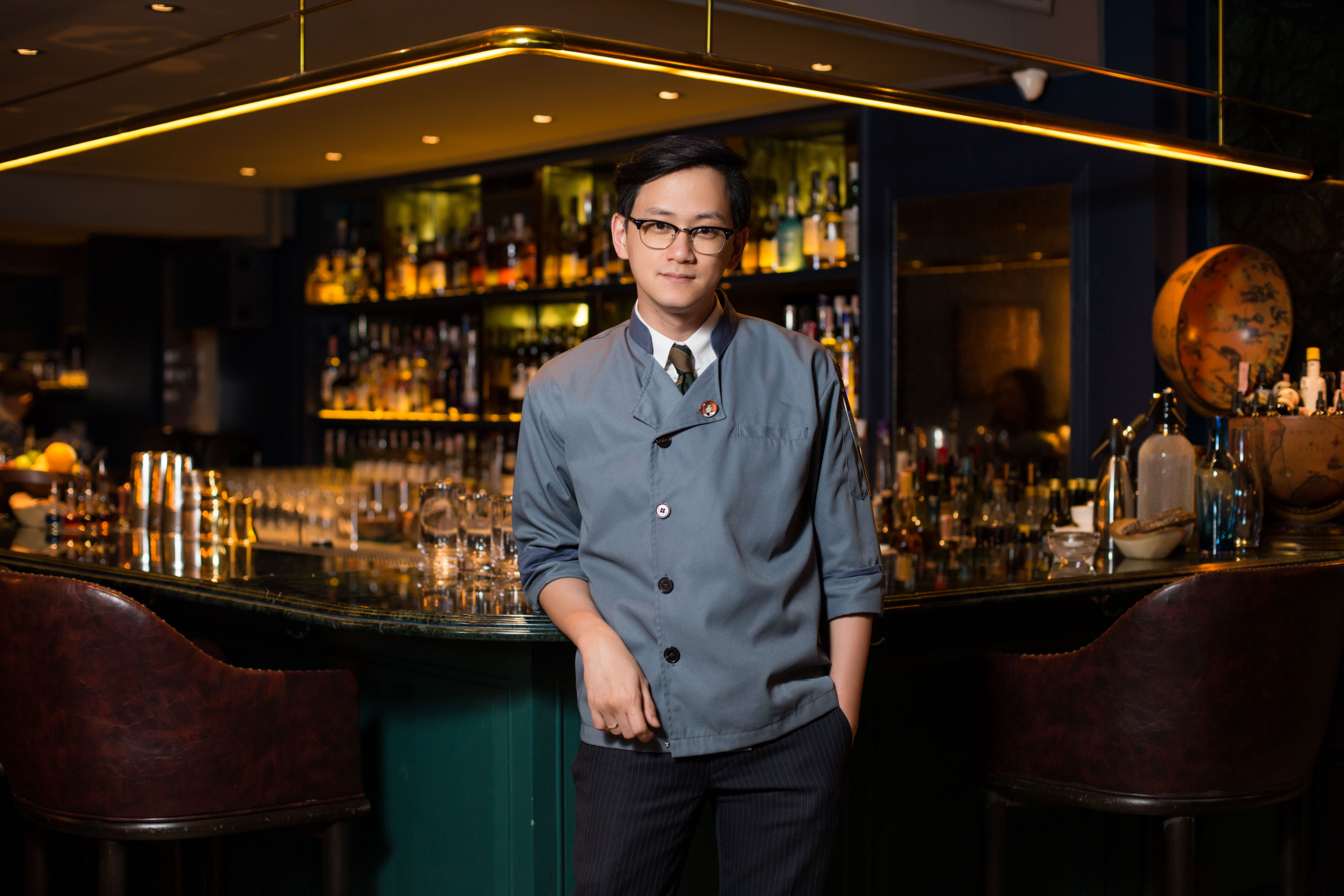 Tonight, The Bar Awards announced this year’s winners in Bangkok at a fun filled bash held at Beer Belly (72 Courtyard), to an audience packed with Bangkok’s best in the bar business.

Presented in alphabetical order, here are this year’s The Bar Awards Bangkok’s winners:

The Rising Star, presented by Perrier
This award recognises talented bartenders that have just joined the industry and are 26 years old or younger.

Beer Bar of the Year, presented by Peroni
Hair of the Dog

New Bar of the Year, presented by Campari
Liberation

Bar of the Year, presented by Monin
The Bamboo Bar (Mandarin Oriental)

Everything you need to know about the inaugural #SGCFBarAcademy talks

This San Diego bar is taking zero-waste to new levels

11 tips for successful fermenting in your bar