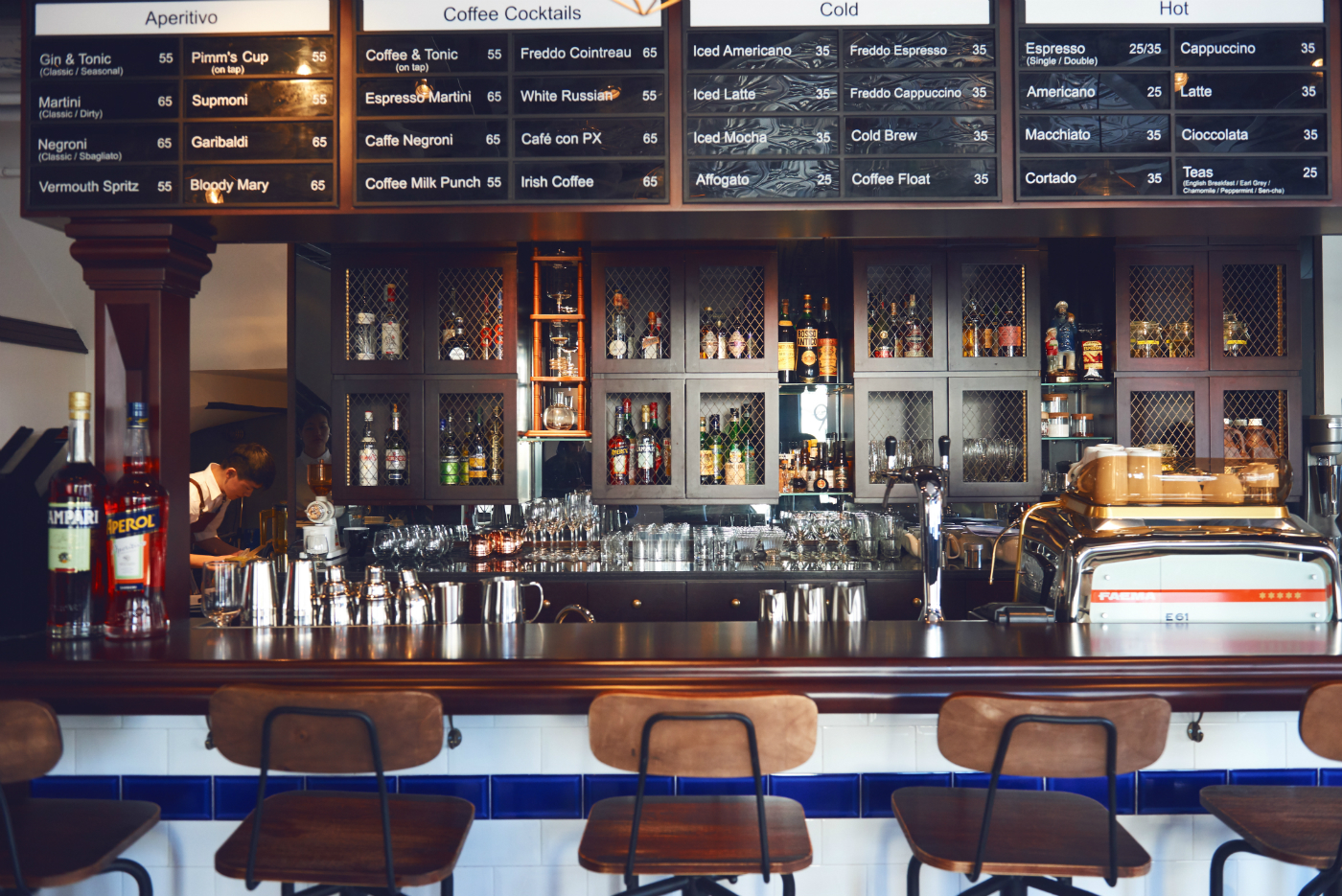 The World’s 50 Best Bars announced bars 51-100 ahead of the top 50 announcement on October 3. By Holly Graham.

The 51-100 list of The World’s 50 Best Bars 2018 has been announced, with top scorers Seoul and Singapore each taking three of the 13 spots occupied by Asia bars. This year’s new entries included Shingo Gokan’s Sober Company (Shanghai) at 51, Bar Orchard Ginza (Tokyo), Alice Cheongdam (Seoul), The Other Room (Singapore) and The Bamboo Bar at The Mandarin Oriental (Bangkok), the latter being the first Thai bar to be featured on the list.

Bars dropping down the list include last year’s top 50 entrants Lobster Bar & Grill and Quinary – both in Hong Kong – at 62 and 54 respectively. Tippling Club (Singapore) also lost its spot on the top 50 list, dropping from 31 to 58. The only Asian climber was Charles H (Seoul), jumping from 78 in 2017 to 64 this year.

With Hong Kong losing two significant players in Quinary and Lobster Bar, we suspect (and hope) that the top 50 will feature some fresh meat – with Stockton (Hong Kong), The Pontiac (Hong Kong), Star Bar (Tokyo) and The Union Trading Company (Shanghai) all on 2017’s 51-100 list but absent this year, it’s anyone’s guess as to whether they’ve jumped to top 50 or dropped off completely.