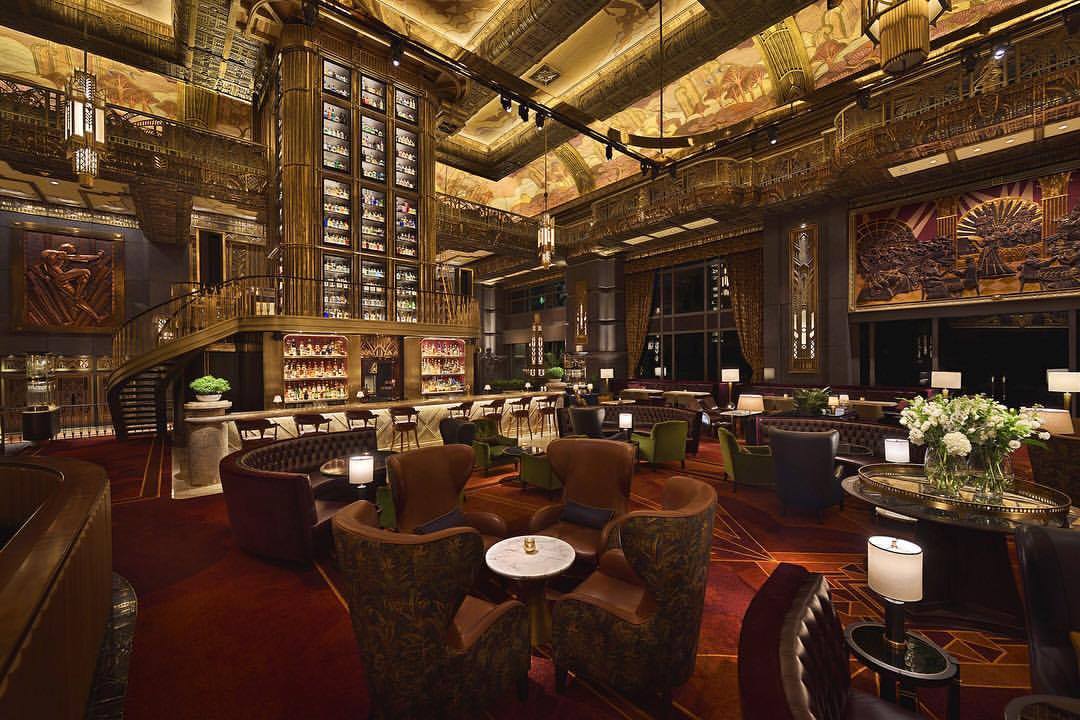 Three bars from Singapore have made the Top 4 for this year’s Spirited Awards. By Holly Graham

When Tales of the Cocktail announced its Top 10 nominees, Singapore, Bangkok, Seoul, Shanghai and Hong Kong represented Asia’s bar community. But now the nominees have been whittled down to the Top 4s before the winners are announced on July 21, and Singapore is the only Asian representative still in the running.

Tippling Club’s Joe Schofield, who recently announced he will be leaving the decorated bar and restaurant (keep an eye out for DRiNK’s exit interview with him next week), is also in the running to win the International Bartender of the Year award. Last year Tippling Club bagged Best International Restaurant Bar.

Manhattan, which was awarded the best bar in Asia on Asia’s 50 Best Bars 2018, is also still in for a chance to scoop the Best International Hotel Bar award.

Below is a list of all of the Singapore bars and personalities on 2018’s Spirited Awards Top 4 lists:

The Peranakan by Vijay Mudaliar

Nominations are now open for The Bar Awards Singapore 2018