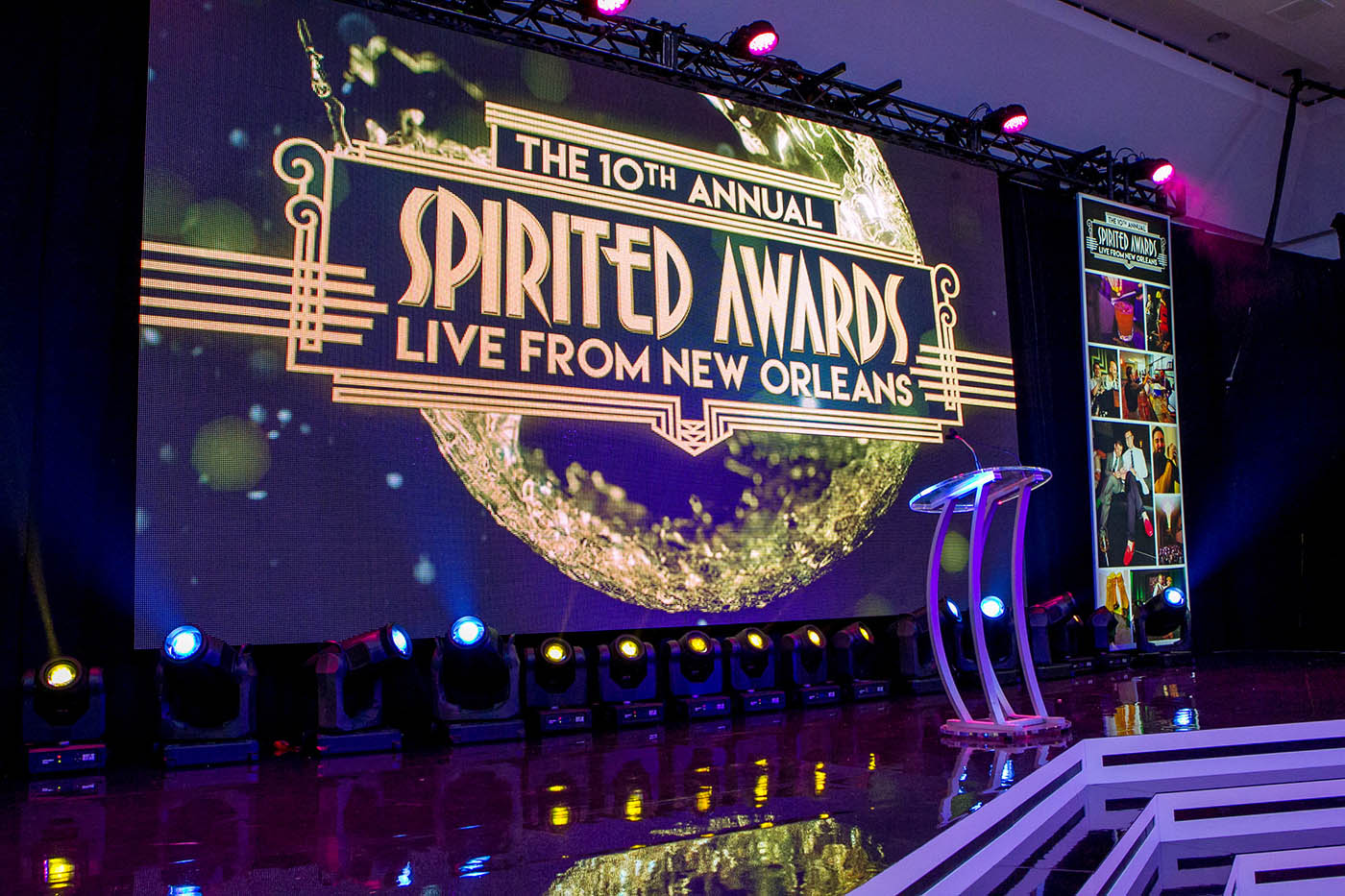 Five cities represent Asia on the top 10s for this year’s Spirited Awards. By Holly Graham

Tales of the Cocktail has announced its Top 10 nominees for this year’s Spirited Awards list, and Singapore, Bangkok, Seoul, Shanghai and Hong Kong are flying the flag for Asia. Two panels of over 100 industry experts will determine the winners from the list of nominees, which will be announced on July 21, during Tales of the Cocktail in New Orleans which runs from July 17-22.

Tippling Club and Atlas, both in Singapore, have scored three nominations each, both with places on the Bartender of The Year list held by Atlas’ Roman Foltan and Tippling Club’s Joe Schofield. Tippling Club bagged Best International Restaurant Bar last year but this year Sober Company (Shanghai) is the only nominee from Asia on that category and owner Shingo Gokan was the winner of 2017’s International Bartender of the Year award.

Below is a list of all of the Asian bars and personalities on 2018’s Spirited Awards Top 10 lists:

SEA Brew 2018 showcases the latest in craft beer in Manila