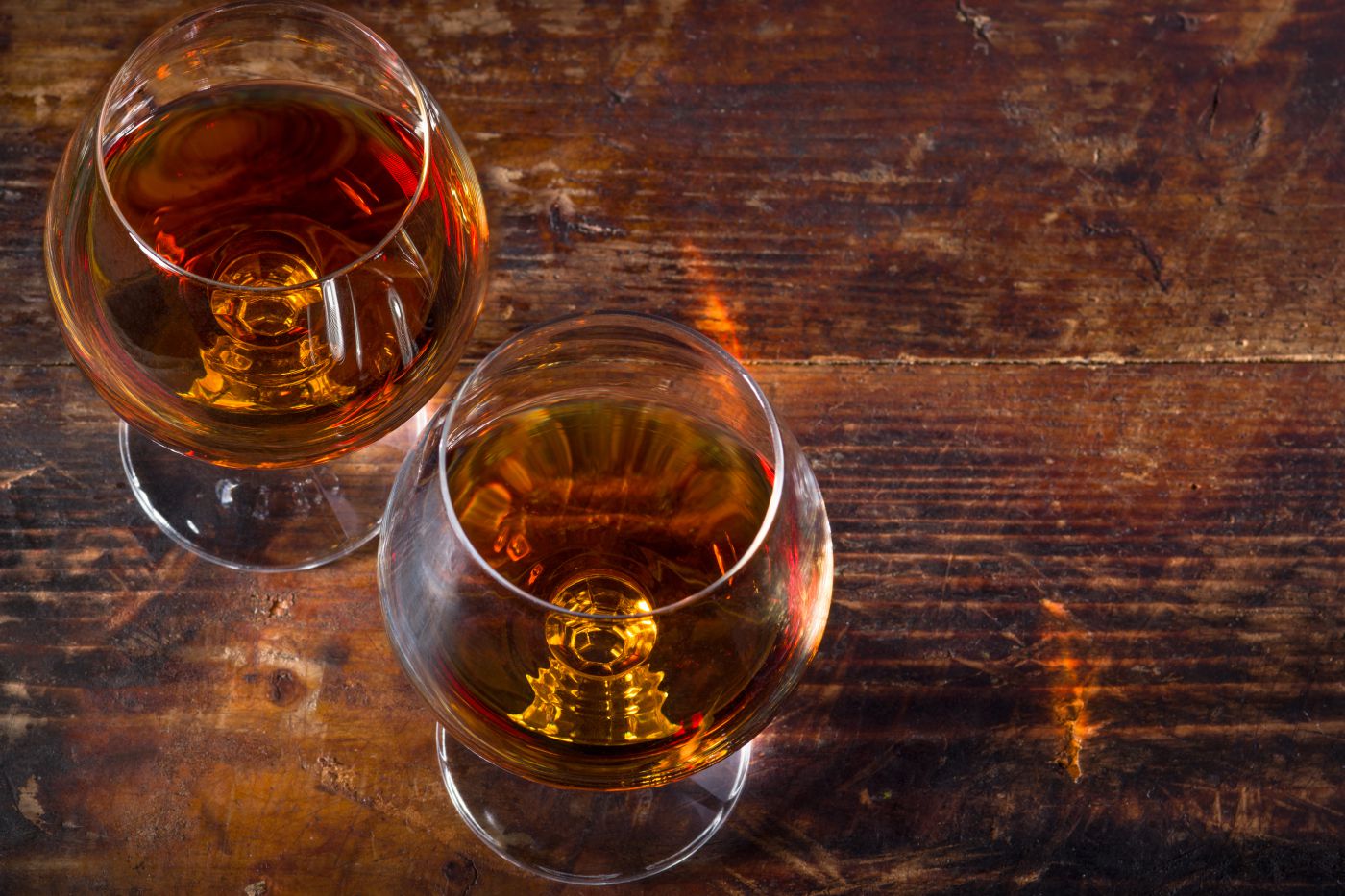 Rule comes into effect on April 1 in order to formalise industry blending standards.

From the beginning of April, cognac is undergoing its most significant rule change in decades, with the spirit’s XO age classification adjusted to mean at least 10 years old.

Previously, XO (shorthand for “extra old” – a label first coined by the Hennessy family) could include cognacs aged at least six years old – or more accurately six and half years from harvest, since there is half a year from the first autumn grape pressing to April 1, which is when most distillation is complete and the eaux-de-vie put in barrel.

The change has been introduced to bring the classifications in line with the category’s own common standards, because many XOs have long blended eaux-de-vie aged longer than 10 years, and often 15-20 years. By formalising this practice, the cognac industry is protecting its long-term quality standards, but also guarding against the temptation to bottle younger eaux-de-vie under the label as global demand puts increasing pressure on stocks of longer-aged spirit.

Cognac’s presiding body, the Bureau National Interprofessionel du Cognac (BNIC), first announced the plan in 2011, but gave producers a long lead time in order to mature more stocks for longer. Under the new law, producers will also be able to sell those XOs bottled before March 31 with younger spirits up until 31 March 2019.

For the other age classifications, there are no changes: VS (“very special”) or three stars, means at least two years; VSOP (“very superior old pale”) or Reserve, at least four years; Napoleon, at least six years – this used to equal XO, but doesn’t qualify for the new XO requirements, so will now will sit between VSOP and XO. There is also the Hors D’Age (“beyond age”) label, which is legally the same as XO but in practice is mostly used for blends featuring even older spirits.