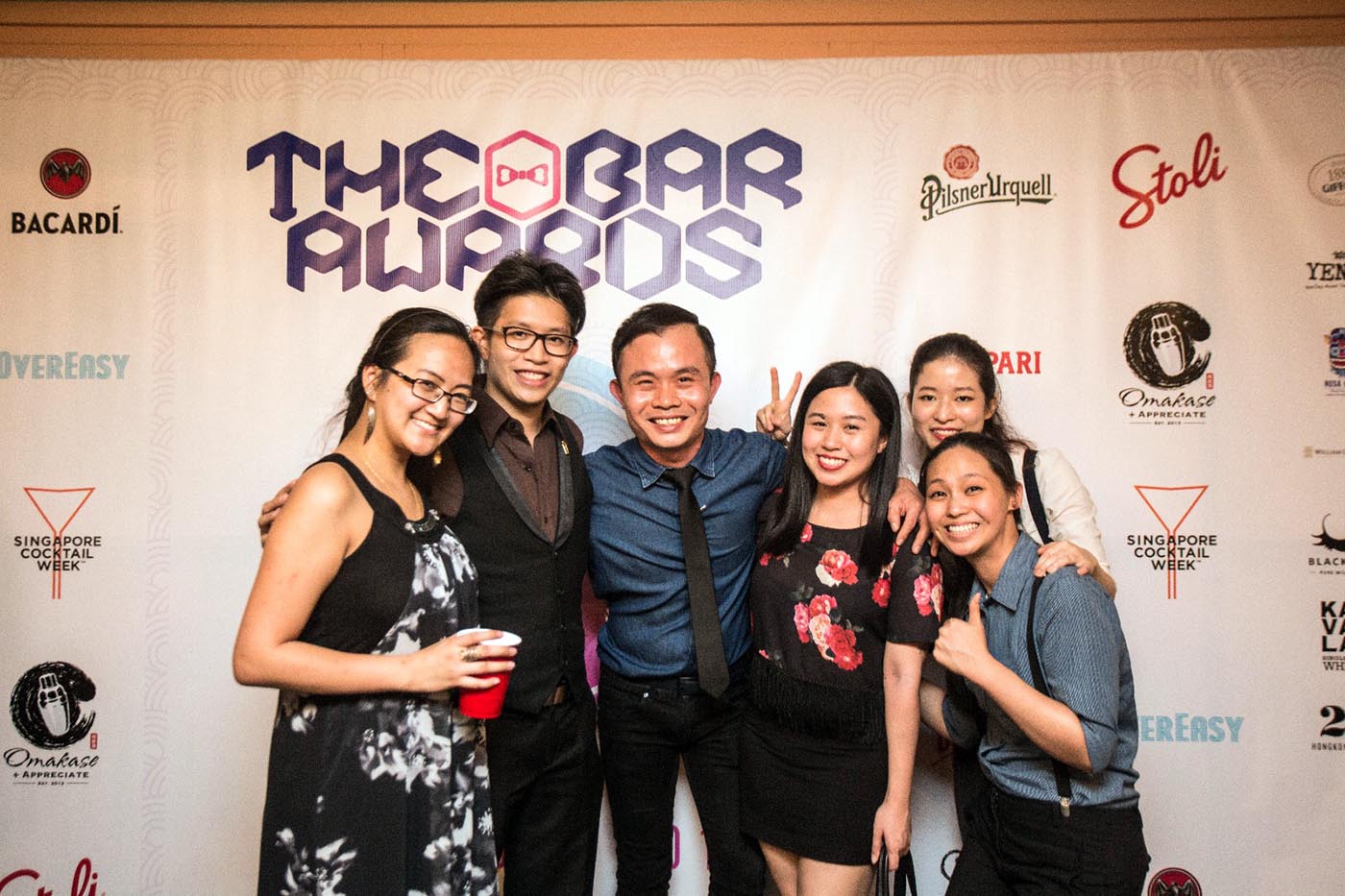 The Bar Awards names its Top 10s in the Malaysian capital. By Natasha Hong.

After receiving 731 nominations from the public and industry over two weeks in September – a record for a first year’s showing among the cities so far – and voting by the city’s Panel members, The Bar Awards has named its Top 10s in KL.

This longlist provides a snapshot of the most influential players currently contributing to the growing cocktail scene in Kuala Lumpur. “The community in KL is one of the most passionate and hungry bar communities that I’ve been a part of,” says The Bar Awards editor Tron Young. “Amazing things are happening in KL, but it’s a tough battle for the city being in the shadows of Singapore, Bangkok and even Hong Kong. Still, the enthusiasm here is infectious, and we hope the Top 10s will show the region just how important and relevant Kuala Lumpur is in the regional cocktail scene.”

Next, the city’s Panel of 39 f&b industry leaders will be handed this list to vote on the ultimate winners and before the big announcement at an industry party on October 22, The Bar Awards will release the Top 4 shortlists for KL’s ten awards categories on October 16 here on DRiNK Magazine’s website.

In alphabetical order, here are this year’s Top 10s for The Bar Awards Kuala Lumpur:

DRiNK Magazine is the official media partner of The Bar Awards 2017.