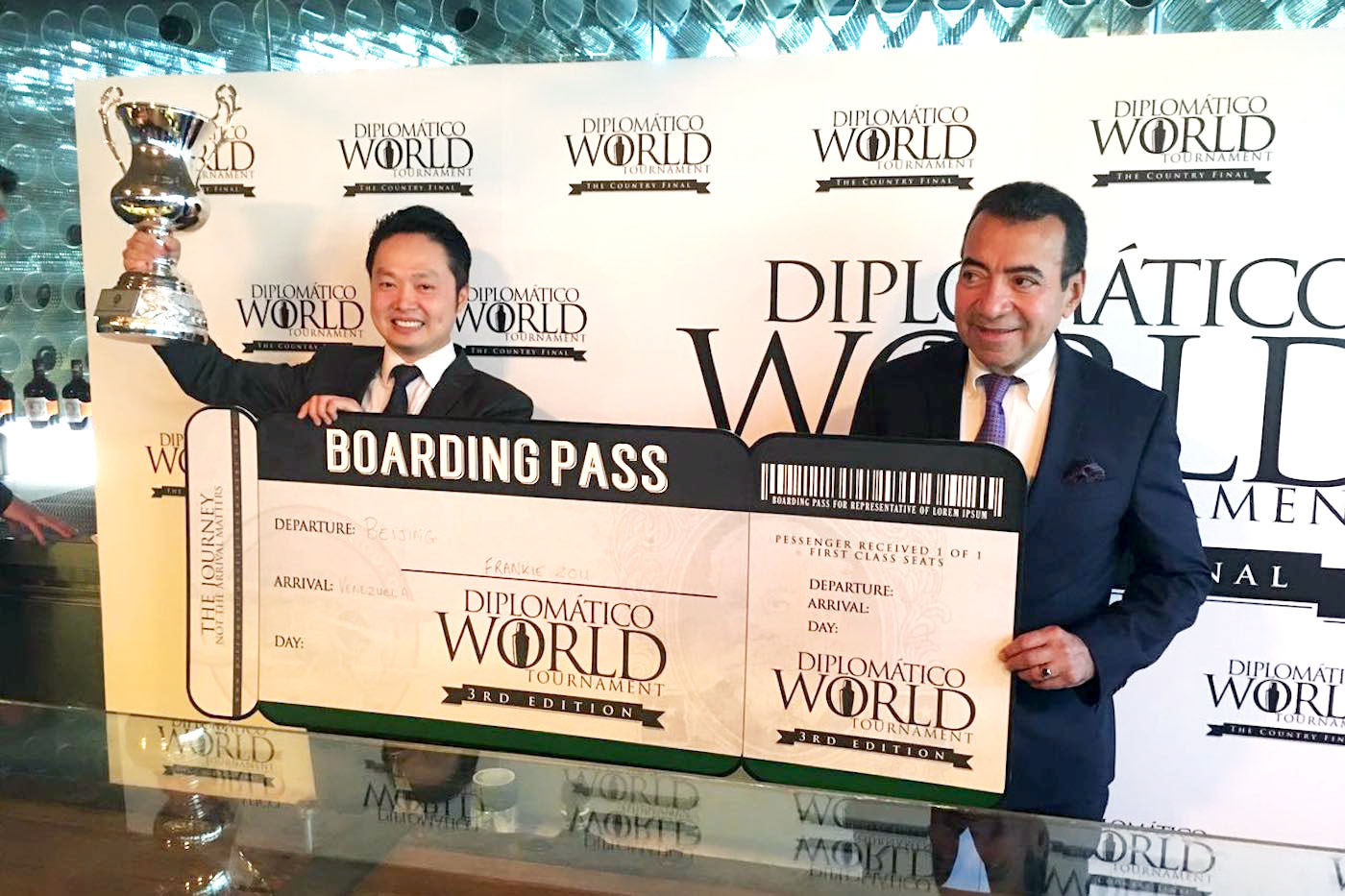 Eight from the region are heading to Venezuela for the Continental semi-finals.

The last of Diplomatico Rum’s Asia finals has wrapped up, with eight country winners from our part of the world bound for Venezuela for the semi-finals in April.

This year’s winners include Hisatsugu Saito from Bar Trench in Tokyo, Albert JinYong Lee from Alice in Seoul, Imelda Ng from Blue Bar at the Four Seasons Hotel Hong Kong, and Peyonn Kent Tieau from Inge’s at the Marriott Taipei. Also heading to Barquisimeto is Arron Grendon from Trisara Phuket for Thailand, Evgenya Prazdnik from Gunpower Goa for India, Frankie Zou from Botany Beijing for China (he’s also our China Issue 44 cover star), and Peter Chua from Crackerjack representing Singapore.

Highlights from the different city finals include a presentation in rhyme by Singapore’s Chua, a cocktail of jujube, pine nut and sherry from Lee in Seoul, and a drink with whiffs of black truffle from China’s Zou.

The eight will fly to Venezuela next month for a tour of Diplomatico Rum’s distillery and compete against representatives from around the world in the Continental semi-finals. The top 13 bartenders of the round will then move on to gun for the top prize at the World Finals, held in London in June.

For more information on the Diplomatico World Tournament, see their website.