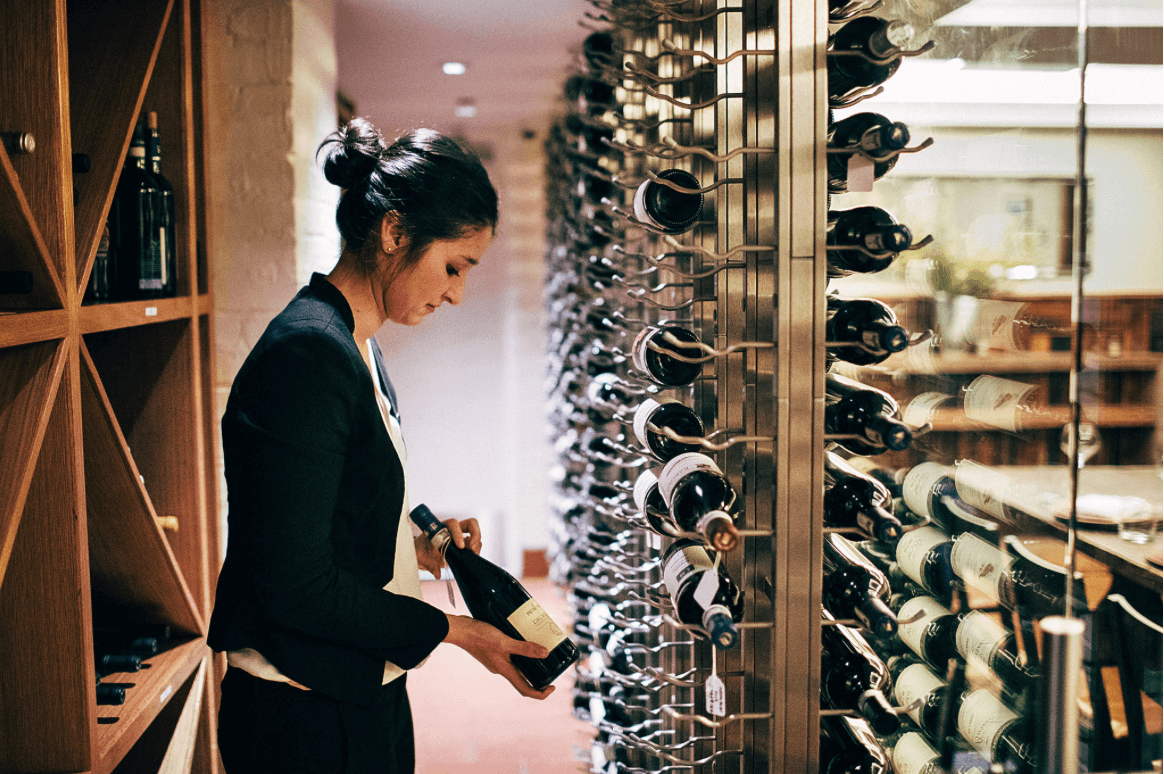 Our editors pick the best of the web’s booze writing. This week: Argentina’s new wine wunderkinds, the best beer in all the world, what they teach you at Brew U and Asia’s latest export.

Airlines Hitch a Ride on the Cocktail’s Coattails
[New York Times]
Americans who are escaping the Trump regime via Virgin Atlantic can live the high life when it comes to cocktails in the airport lounge – Blacktail in Newark and Smuggler’s Cove at SFO – but they are not the only airline raising their cocktail game.

Pandan, an Asian Herb, Leaps From Cakes to Cocktails
[New York Times]
Pandan is the latest flavour to make it from Asia to the palates of Parisians and it’s not stopping there. Robert Simonson goes on the trail of the taste sensation.

How the millennials (almost) killed the wine cork
[The Atlantic]

The 25 Most Important American Craft Beers Ever Brewed
[Food & Wine]
The good ol’ US of A is coming in for a kicking but here’s 25 reasons why it’s not the absolute worst – the beers that have kickstarted the craft revolution. An idea so good that it is already being imitated.

The Internet Loses Its Mind Over This Beer Made with Oreos
[Craft Beer]
Craftbeer.com’s Jay Wood gives into his inner kid and tries Oreo beer to see what the fuss is about. Is biscuit-based brewing – or should that be cookie-channelling craft? – going to be less fleeting than childhood?

Argentine Wine Redefined
[Wine Enthusiast]
Think you know Argentinian wine? Well you don’t unless you’re acquainted with these people. Meet the folks who are changing the game from the Pampas to Patagonia.

Should Restaurants Offer Guests That First Taste of Wine?
[New York Times]
Inside the New York Italian restaurant that’s taking the bold step of letting the somm take on the guest’s first sip. Is this the future or is it removing some of the magic of dining out?

What I Learned at Beer University
[Lucky Peach]
The marvellously monikered Brew U at the CIA is not a textspeak training course for spies but the Brewing university program at the Culinary Institute of America. Lucky Peach signs up for Beer 101 before streaking the quad.

A cocktail menu to sniff, not read