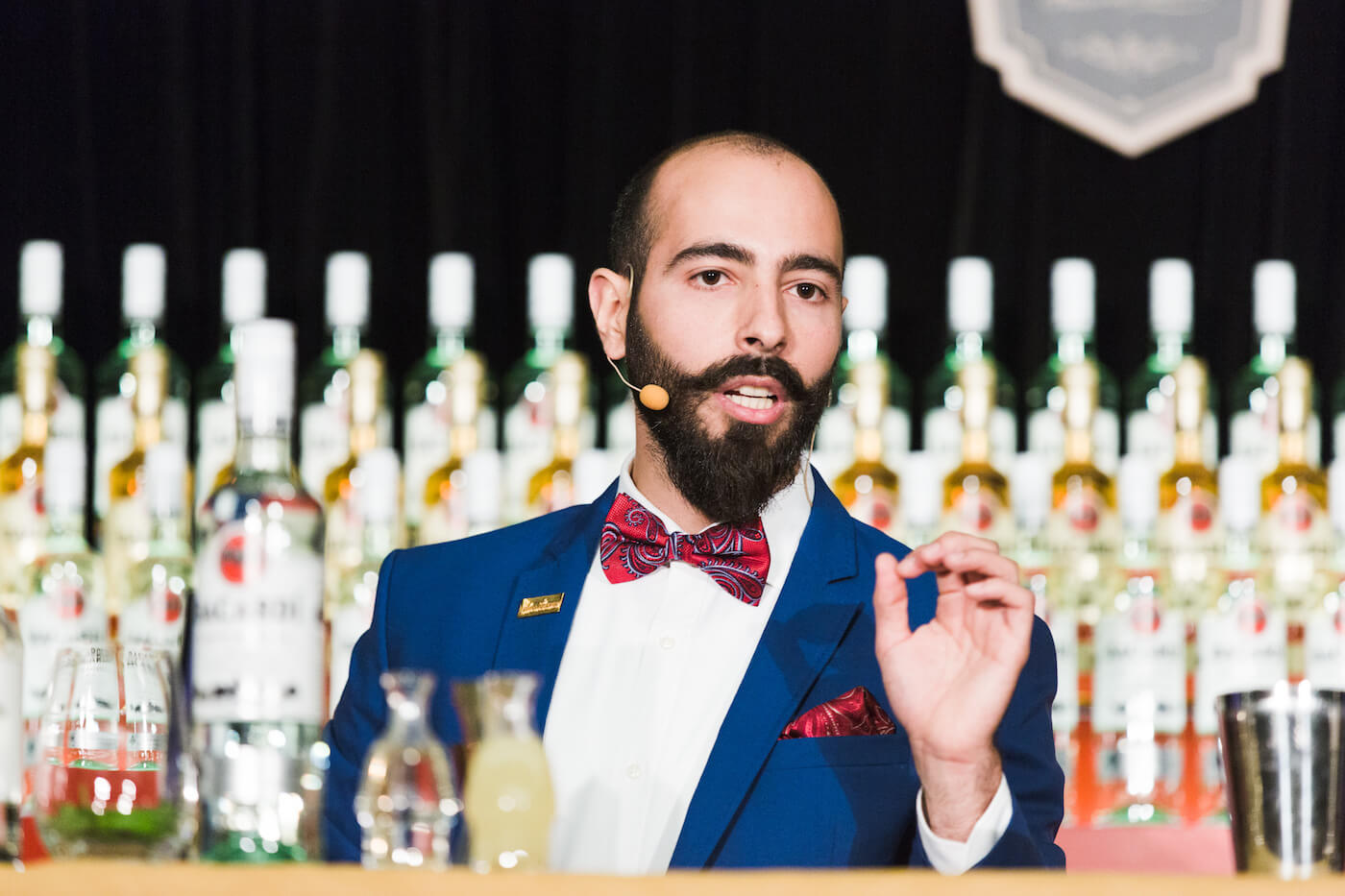 Lebanese bartender hits the Chinese capital on Feb 20 and 21.

After a guest spot at Atmosphere last year, Jad Ballout is returning to Beijing where he will be guest bartending at Infusion Room on February 20 and 21.

The Lebanese bartender has put his country on the map with Central Station Boutique Bar, the Beirut bar that was named at 26 on last year’s World’s 50 Best Bars and took the title as Best in Africa and the Middle East.

Ballout has come a long way since starting out as a bar back when he was 18 and in nearly a decade behind the stick, he’s been a runner-up at Bacardi Legacy 2015 and was a finalist at World Class in 2013.

He will be mixing up his own creations – no doubt inspired by Central Station and the other bars he manages – from 9pm until late on both Monday (Feb 20) and Tuesday (Feb 21). RSVPs are strongly recommended.