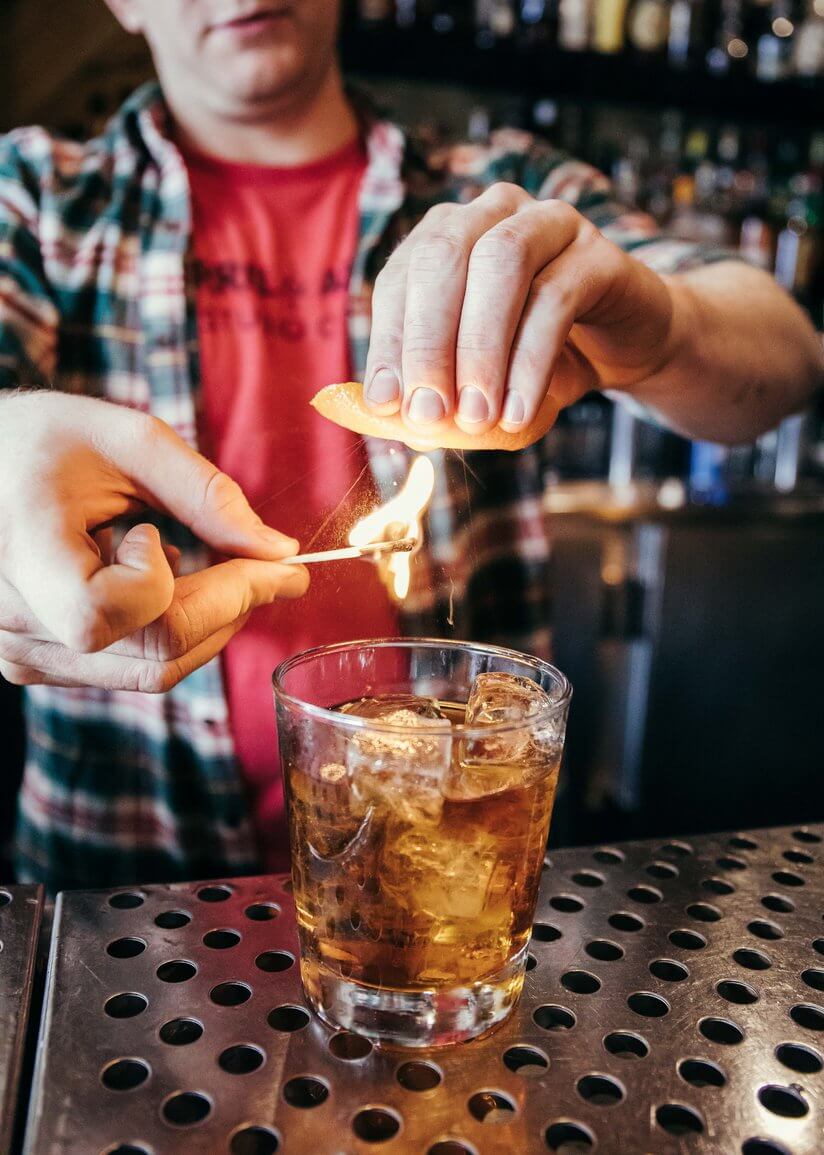 Our editors pick the best of the web’s booze writing. This week: beers that take stand, tips on barrel ageing, Assyrian wine and brewing on the moon.

Craft beer has become a potent protest symbol in the age of Trump
[AV Club]
A number of craft brewers are putting out releases commemorating (or criticising, depending on where you stand) Trump’s election as American president. One example that wears its heart on its label: the Chinga Tu Pelo – Spanish for “fuck your hair” – from Chicago’s Rabbit 5.

16 tips for barrel-aging your cocktails
[Tales of the Cocktail]
Barrel aged drinks can be a crowd puller for a bar, but it takes more than just buying some wood online and dumping your cocktail in it. Blaine Adams of LA’s Barrel and Ashes dishes out 16 things to consider before starting your own program.

The war next door won’t stop Turkey’s Assyrian winemakers
[Munchies]
A tiny Christian-Orthodox Assyrian community in southeast Turkey is seeing a revival of interest in their ancient winemaking tradition as wine geeks look for the next big thing. But it’s a miracle that they are still going at all considering the Turkish political climate and the Syrian civil war raging on just over the border.

Engineering students design experiment to test whether beer can be brewed on the moon
[UC San Diego]
A university team is trying to answer a question critical to mankind’s survival: can we brew beer on the moon? By observing how yeast behaves in outer space, they hope it leads us to becoming an inter-planetary species. And if they succeed? Consider the name Lunar Brewing Co (patent pending) taken.

It’s Friday, and this is the best thing I’ve drunk all week.