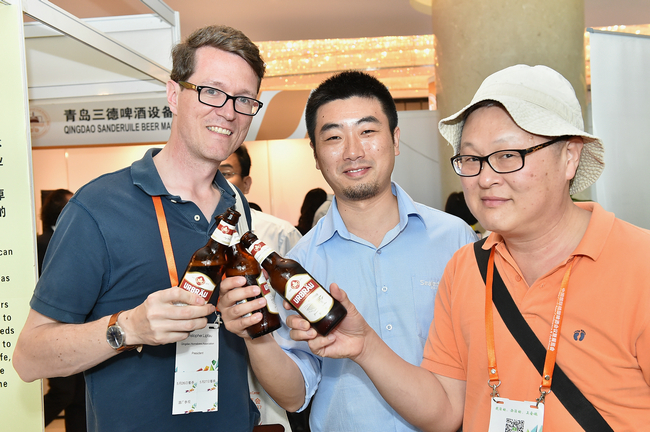 Expanded May event moves home for its second outing.

Craft Beer China Conference and Exhibition returns for 2017 from May 17-19, the organizers have announced. A collaboration between The Beer Link and NurnbergMesse, the first event took place last May at Shanghai’s Pullman South hotel, while this year’s moves to Shanghai World Expo Exhibition & Convention Center.

The expansion of CBCE for 2017 includes more exhibitors from across China and around the world reflects the growth of craft beer in China. Figures from the National Bureau of Statistics of the People’s Republic of China suggest that while the overall production of beer in China has decreased, craft beer has had significant year-on-year increases.

More details on exhibitors and events can be seen at cbcechina.com.

Cedric Mendoza is DRiNK Magazine’s Man of the Hour