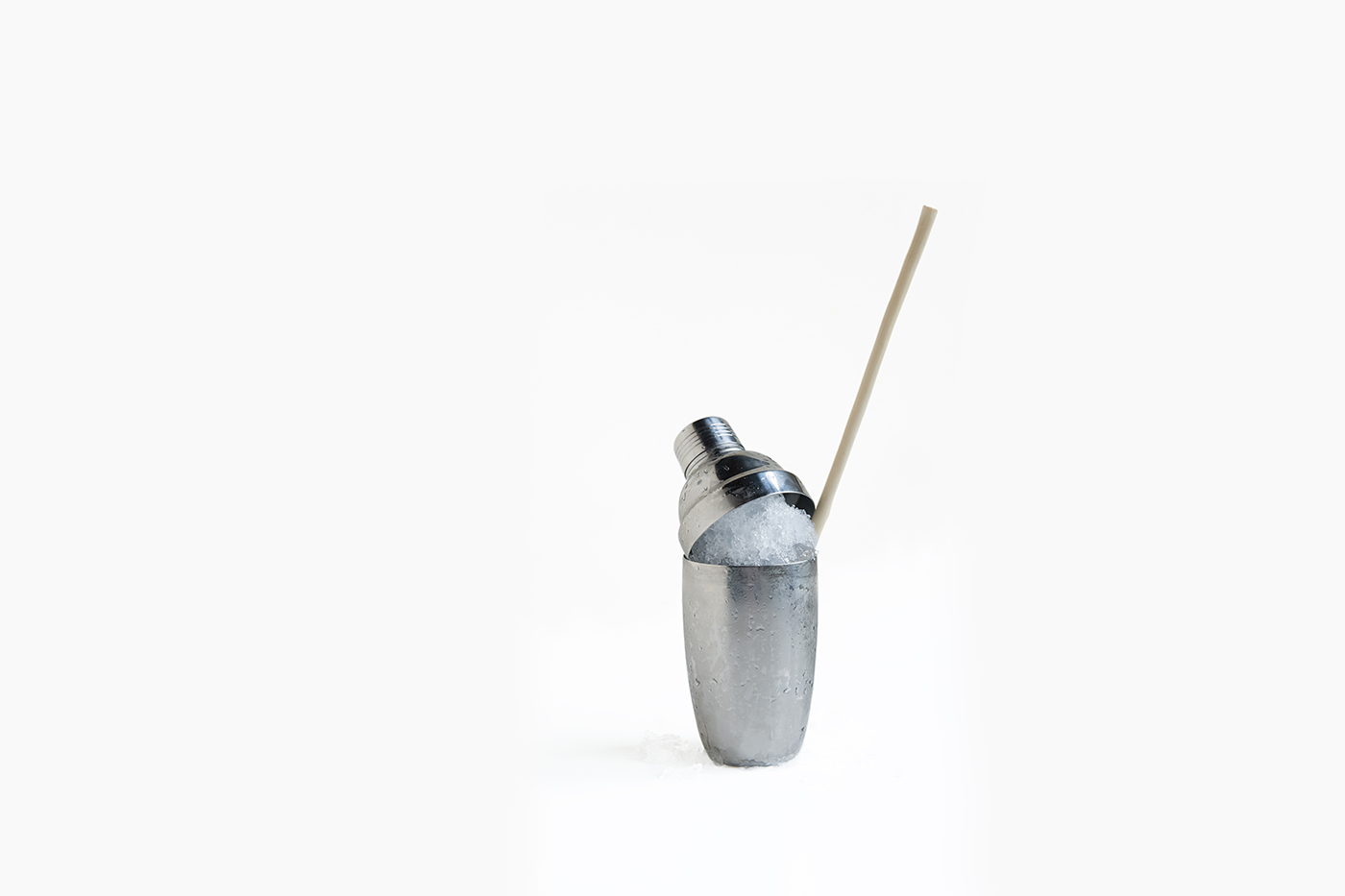 Churn me up another. Paul Mathew on why you should put down the shaker and try swizzling your next drink.

In this modern age of mixed drinks, any bartender worth their sleeve garters has a signature shake (mine’s a noisy one that’s left me half deaf in one ear). You might also have a favourite barspoon (teardrop, tightly twisted shaft for me) and a specific mixing glass or tin for stirring down your martinis and manhattans (Parisian two-piece tin), but when it comes to swizzling, how many of us have a unique action or favourite tool? I ask because, while I think the swizzle has undergone something of a modern renaissance, it still has a long way to go – and a lot more to offer.

I love the fact that we have a verb, to swizzle. As bartenders, we get to shake and roll, stir and muddle, but “to swizzle”  immediately imbues a drink with some kind of onomatopoeic magic. In my case it helps that swizzling also conjures up memories of working in Jamaica – many years ago now, but that sound of churning ice and rum, cane and lime still invokes a Pavlovian thirst and transports me to humid forests, coconut-fringed beaches and lush, undulating hills.

Name and anecdotes aside, though, why should we be swizzling more? “It has a lot to offer a bartender,” says Jack Cholin of Local Edition in San Francisco. “You’re chilling down a cocktail on chipped ice very quickly and incorporating air with all of the ingredients. Think of shaking a cocktail. You have two options: shaking with whole ice or shaking with crushed ice. With whole ice, you’re taking extra time and material to incorporate air into the cocktail while diluting and chilling it. With crushed ice, you’re diluting very quickly without the violent aeration of whole ice. Swizzling a cocktail served on crushed ice saves time and ice – most importantly, however, it puts a very cold and refreshing drink in your guest’s hand.”

Angus Winchester, drinks maven and VP of training for Barmetrix agrees: “I have a ‘thing’ for swizzles. Always have had. I feel that people think of it as a pseudo mixing technique but not the full effect. I think it’s not just about swirling, but swirling and chilling so much that a frost forms on the outside of the vessel.” This julep-like serve is one of the nicest things about a swizzled drink. When we shake, we shake until the tin is frosted and icy, but then we discard it; with a swizzle that’s an important part of the presentation – without the wasted ice and the washing up! The other key for me though, is aroma. If you look at all the accompanying recipes, you’ll see they specify particularly aromatic ingredients: Chartreuse, falernum, orgeat and fernet, for example. The churning of a swizzle helps to aerate these, releasing their herbal scents for even longer than in a shaken drink, as well as beautifully diluting them and creating a much more refreshing cocktail. I recently added an umeshu swizzle to a list in Cambodia for precisely this reason – the churning action lifts all the beautiful aromas of the liqueur and makes it less cloyingly sweet, while it also gives that eye-catching frosted presentation that’s so appealing when the weather’s hot (45ml umeshu, 8 mint leaves, 20ml lime juice, 10ml syrup, 2 dashes cranberry bitters, splash of soda, in case you’re interested).

So back to those favourite tools and techniques. Martinique is sometimes credited with the original swizzle stick, or bois lele, though it grows across the Caribbean and many other islands also claim it as their own. The sticks are cut from the quararibea turbinata tree – ideal for swizzling as it has multiple spokes coming off a straight stick, which churn perfectly as you rub it between your palms. Being an aromatic wood, it has been hypothesised that authentic swizzling also adds flavour – though if this is what you’re after, I suggest you store your swizzle stick in a glass of bitters for a more discernable impact. Personally I have a favourite barspoon that does the trick, the same one that I have used for years of mojito-making (and a well-swizzled mojito is a fine thing indeed), while another bartender I know prefers a long-handled egg whisk – so don’t be too precious about these things. The important part is a long, fast swizzle to cool the drink enough for that frost to form – your chance to add those little technical embellishments.

So I’d urge you to up your swizzle count. Put down that shaker and get swizzling; experiment with tools, with serving vessels and with garnishes, but above all, embrace tiki and just swizzle it!

This article first appeared in Issue 44 of Drink Magazine.

Swizzled Cocktails: As You Like It by Nastassia Martin