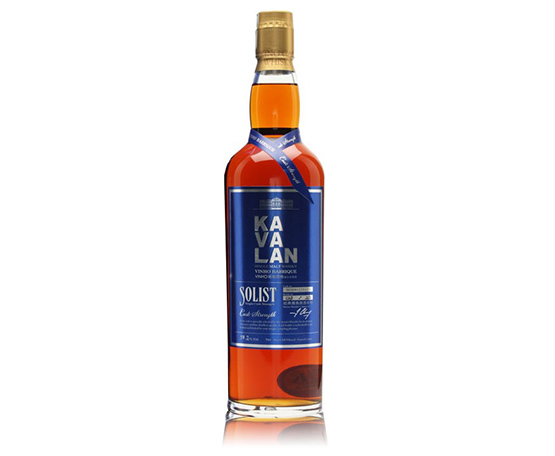 In a surprising turn of events, Kavalan – a whisky from Taiwan – has come out on top in this year’s edition of the prestigious World Whiskies Awards, beating heavyweights Scotland and Japan.

“I would like to thank Whisky Magazine for hosting this competition, which has allowed us to communicate with elite distilleries from all other countries, and win this special honour for Taiwan,” said Ian Chang, chief blender at Kavalan.

“This means Taiwanese whiskies are well received by the world,” he added. “We will keep up the good work and keep producing high quality ‘water of life’.”

Along with Japanese Yamazaki Single Malt Sherry Cask, top-ranked in this year’s edition of Jim Murray’s Whisky Bible, Kavalan’s award confirms the growing significance of Asian whisky. The recognition is especially impressive given Kavalan’s short history. The distillery was founded in 2005 and only released its first whisky in 2008.

The whisky, described as displaying “sweet pruney flavours”, along with fruit cake, clove, chilli, cinnamon, and walnut, is produced by King Car in Taiwan and matured in American oak barrels previously used for red and white wine.