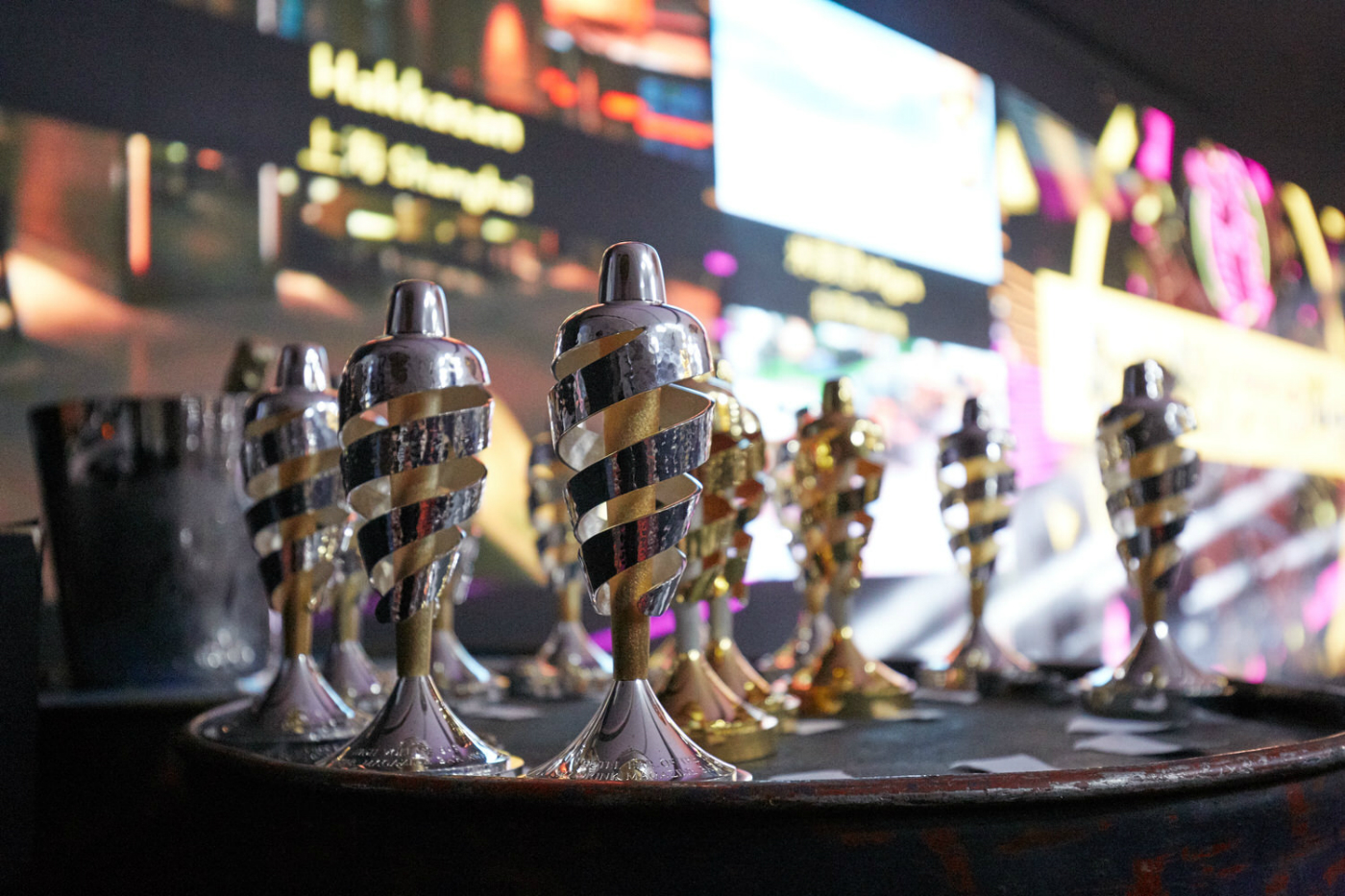 Check out who’s in the running for our very own awards in Shanghai on November 19. By Holly Graham.

After successfully celebrating China’s bar scene at the inaugural DMBA in 2016, 2017 saw the ceremony expanded to include its first ever categories recognising the Asia region. For the second year running, two of the awards will be dedicated to the wider Asia industry – Asia Bartender of the Year and Asia Bar of the Year.

On top of these, DMBA 2018 sees new title International Bartender of the Year, introduced to celebrate a bartender based outside our region who has made the biggest impact on the Asia scene in terms of education and inspiration. Both Asia awards and International Bartender of the Year were nominated by this year’s Asia academy, made up of industry experts based across the region.

Here are the Asia Top 4s, listed in no particular order:

Here are the China Top 4s, listed in no particular order:

Founders Award, presented by Thirsty Work Productions
To be revealed at DMBA 2018

International Bartender of the Year (New for 2018), presented by Cityson
To be revealed at DMBA 2018

If you can’t be there, check out the live stream on Youtube from 5.3opm. DRiNK Facebook page, Instagram @drinkmagasia using the hashtag #DMBA2018 – or stay tuned to our official WeChat account on the night of November 20 to see the results.

Please note, Tickets to DMBA 2018 are sold out.

These are the winners of DMBA 2018