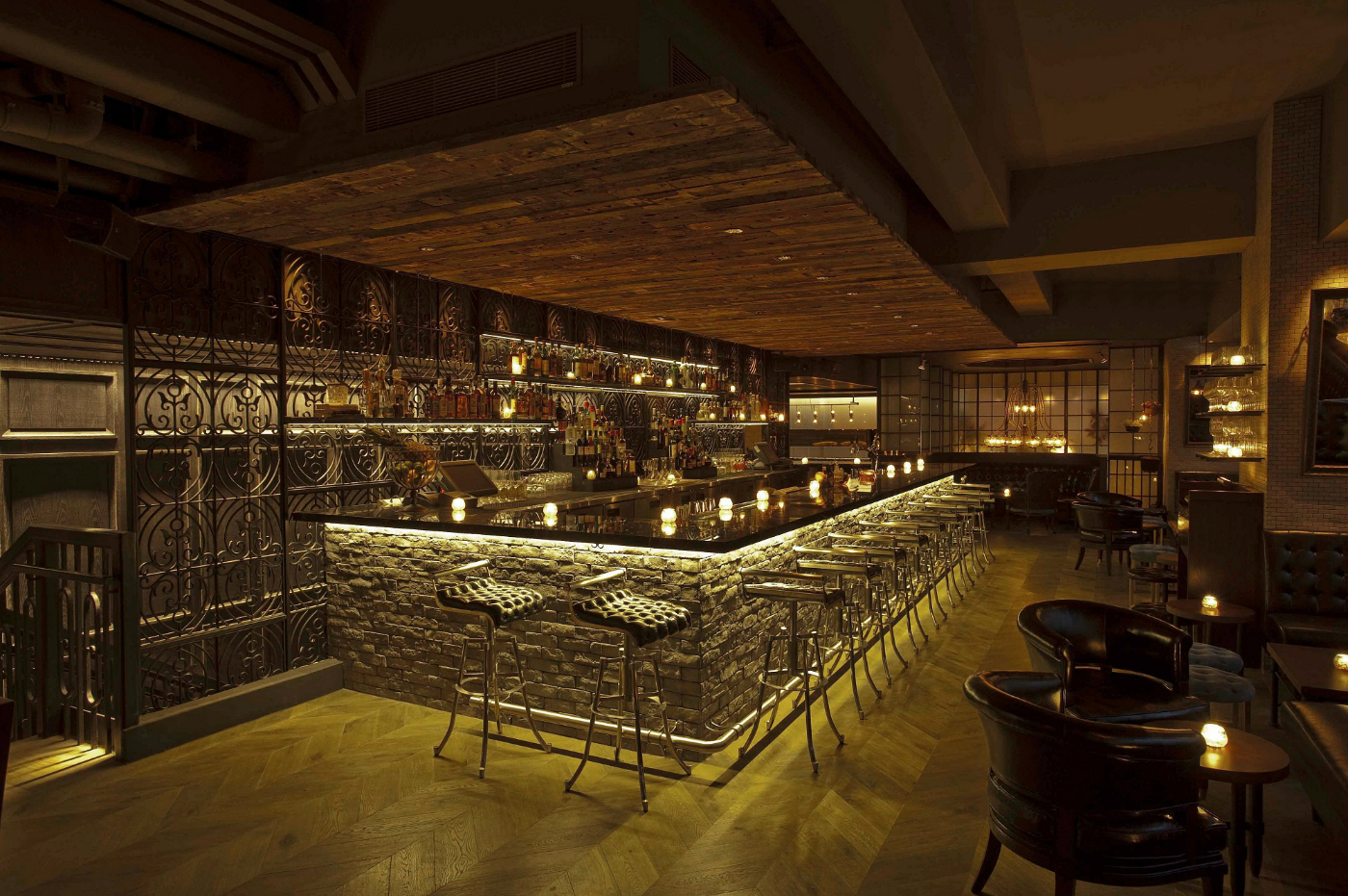 One of Hong Kong’s first cocktail bars is closing mid-September. By Holly Graham.

Lily & Bloom – widely regarded as one of Hong Kong’s first cocktail bars and pioneers of cocktail culture in the city – has announced that it will close in mid-September, as the owners have decided to focus on family.

Though not one to do the awards rounds, bar and restaurant Lily & Bloom has been in operation for eight years – quite the feat in ever-changing Hong Kong – and was one of the city’s first venues to shake up innovative cocktails, paving the way for the likes of Antonio Lai’s Quinary which opened two years later. Lai himself acknowledges Lily & Bloom was one of the first true craft cocktail bars in Hong Kong saying, “It was one of the main contributors for creating the current cocktail environment we have here now. Eight years is a long time for any bar and restaurant in Hong Kong, but we live in a city that’s fast moving and with high costs. We should be proud of having a local concept that has gotten this far.”

Jay Khan, owner of agave shrine COA, was the bar manager when the venue first opened, and says, “It’s safe to say Lily & Bloom is an institution for cocktail lovers. I still remember our first cocktail menu which was entirely based on properly crafted classics and modern cocktails created by famous American bartenders. The place was so packed that guests couldn’t walk from one end of the bar to the other and almost everyone was drinking cocktails! It was revolutionary for the Hong Kong bar scene.” Khan adds the team had a month training with bartenders such as Alex Day from Death and Co (New York) and Hidestsugo Ueno of Bar High Five was invited to teach the team how to carve ice.

The news has come as a shock to the industry, with Stephenson saying, “I’m heartbroken. I owe so much to Lily & Bloom and the owners – both professionally and personally. They took a chance on me and brought me out to Hong Kong from New York having never met me in person, and it was a move that’s forever changed the course of my life. The team I worked with from 2012 to 2014 is still the gold standard for me. I met my wife there late one night in 2012 too. I can’t believe it’s closing.”

Prabowo chipped in saying, “Lily & Bloom is one of Hong Kong’s first speakeasies. They were the real pioneers of the cocktail scene and speakeasy concept here. You will be sorely missed Lily.” Mikusek added, “Most bars here come and go very quickly, but Lily has stood the test of time. It was a trailblazer for craft cocktail culture in the city and has always remained a great establishment with quality drinks and great service.”

Nugent says Lily & Bloom felt like all of Hong Kong in one venue. “Incredible food, great wine, and expertly made cocktails. There was constantly a veritable melting pot of people. You could go and be as refined as you want, or you could let your hair down and be absolutely raucous with vodka sodas and tequila shots. It was a bar that embodied the spirit of Hong Kong. It was in one word: special.”

That said, it may not be all doom and gloom. There are rumours of potential buyers and Nugent thinks the venue will enter a new chapter no matter what. But for now, the bar will be shutting its doors next month, and Nugent encourages people to swing by and say goodbye…but DRiNK suspects the bar won’t go without a bang. Stay tuned for more details.