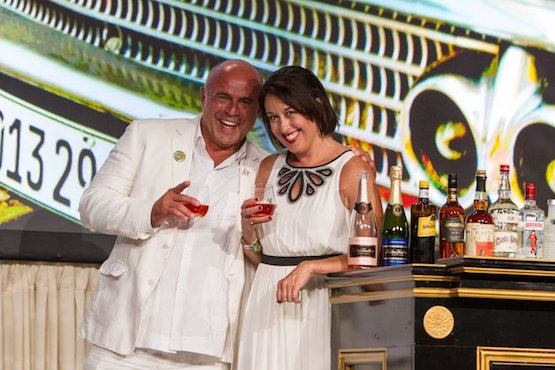 Asia continues to keep its firm grip on the nominations at this year’s Spirited Awards with each category now whittled down to a top four, announced today, just a week after the Tales of the Cocktail website released the top tens.

Among this narrower field of recognition hopefuls, DRiNK columnist Zdenek Kastanek of 28 Hong Kong Street in Singapore and Hidetsugu Ueno of Bar High Five continue to hold on to their International Bartender of the Year noms, while Ueno’s Tokyo spot stays on the Best International Cocktail Bar shortlist.

One Thousand Tears of a Tarantula by Annemarie Sagoi